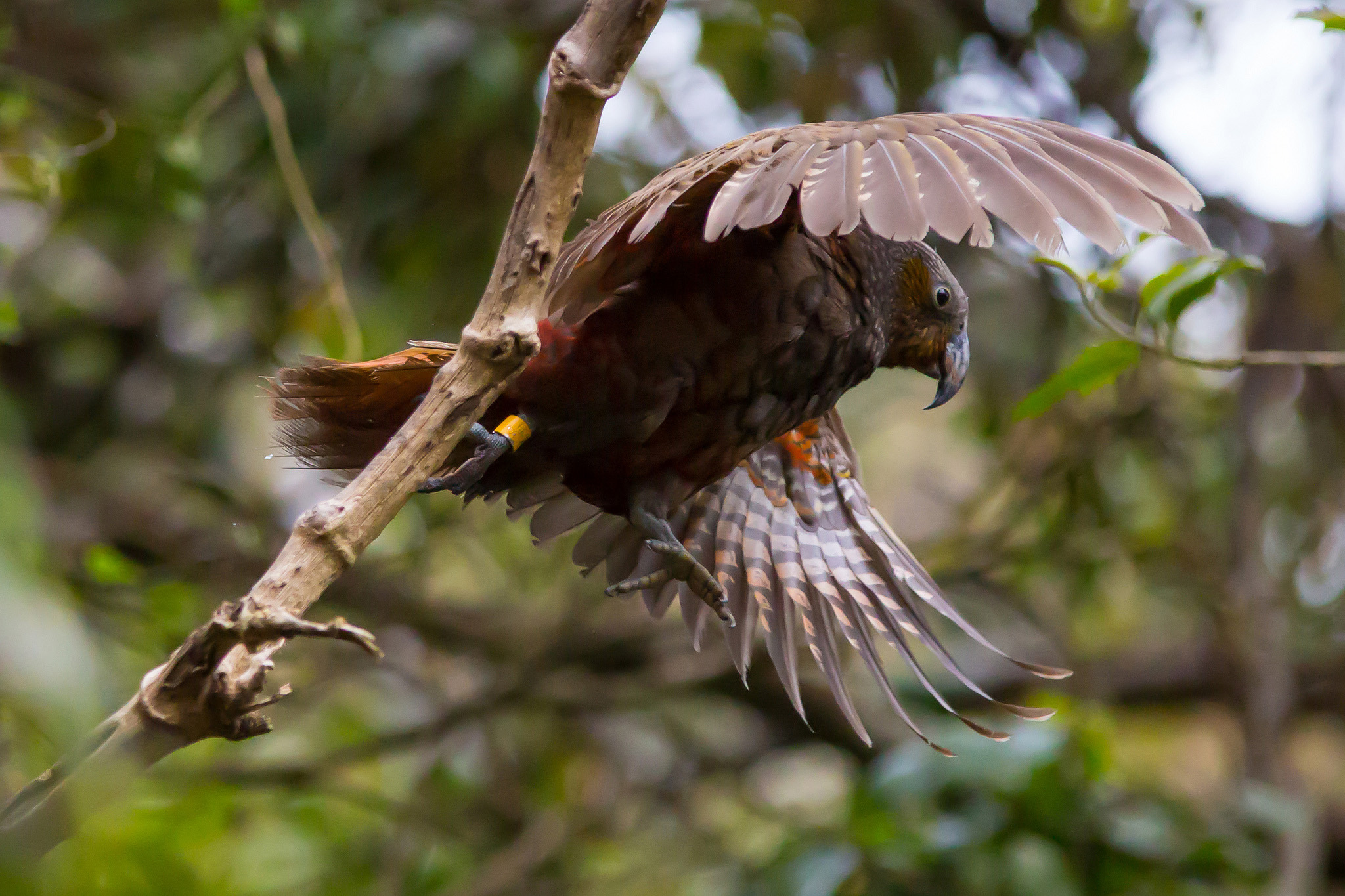 Beyond the Fence: Working towards a 500-year goal

Thinking 500 years into the future can be a scary prospect for an organisation. It means making decisions today to affect a future that you, your grandchildren, their grandchildren and so forth won’t live to see.

We don’t even know what the world will look like in 500 years. Neil deGrasse Tyson thinks the planet will be dramatically overcrowded, with humans building new vertical habitats in order to even fit us all.  Other studies suggest that temperature rise will make living without shelter impossible for most of the world’s population. And we all know the sombre predictions of rising sea levels, particularly for some of our pacific neighbours.

For most organisations thinking in financial years and 5 to 10 year plans, it’s easy to ignore this discouraging global trajectory. But when your mission looks centuries into the future, these are the things you need to take in to account.

ZEALANDIA is a non-profit wildlife sanctuary and tourism operation in Wellington with a 500-year vision to restore a 225ha valley as close as possible to pre-human condition. Historically, this vision has been more about the growth rate of native forest than wider environmental issues, but over time it’s become somewhat intertwined. 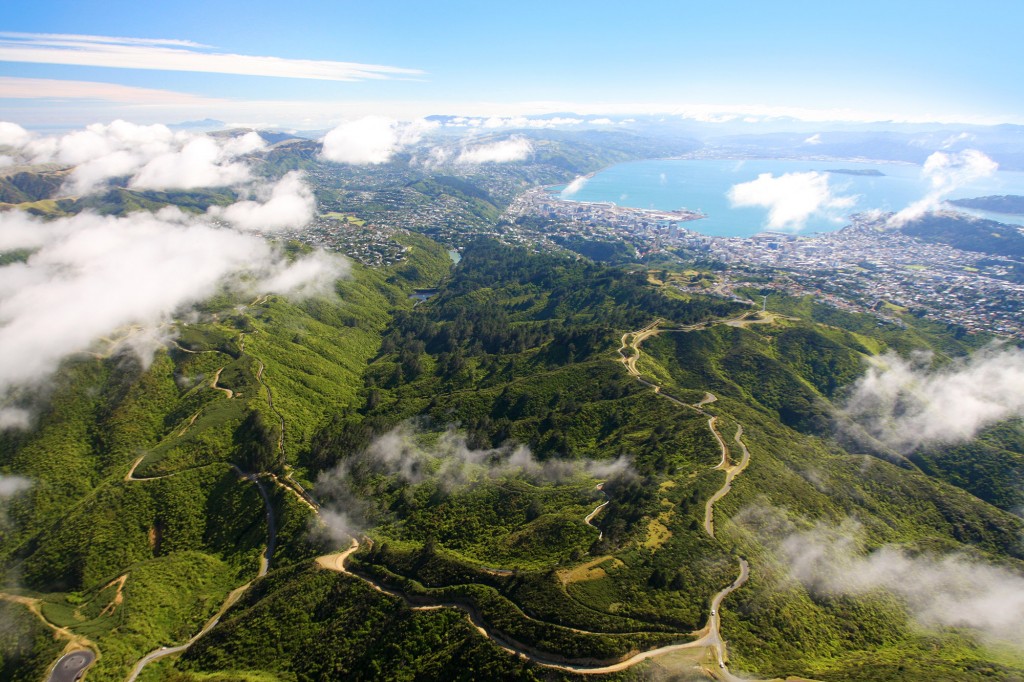 For the past 20 years ZEALANDIA has been prominent in New Zealand conservation. A huge team of volunteers, staff, and community groups have pioneered pest exclusion and led the way in mainland species translocations.

Now, as the sanctuary looks towards its 21st year, we are looking beyond our predator-proof fence, and towards the ongoing sustainability, restoration, and biodiversity of Wellington and New Zealand as a whole. We’re busy planning the next generation of our journey: 2016 – 2035. It’s an exciting time to be involved.

With around 100k visitors per year we’re in a position to inspire people about not just biodiversity, but where organisations & businesses should sit in a wider ecological sense.

For example, the team our café, Rata, have changed their entire ethos in the past couple of years. Food is sourced from their own organic kitchen garden where possible, otherwise from local suppliers. Any organic waste is then composted back into the garden – a ‘cyclical approach’ in the words of the Head Chef. Long-term plans include an organic mini-orchard, although we’ll have to see what the kaka think about that.

These initiatives, paired with café beehives, eco-friendly cleaners, and ethically-sourced coffee & other ingredients have led to Rata being the first (and only) business in New Zealand to earn all 12 Conscious Consumer endorsements.

In education, our team works with WWF New Zealand to provide outreach programs, particularly to low-decile schools. Not every school can afford to visit regularly, so rangers and volunteers will go out with traps and tracking tunnels, teaching kids how to make their school a sanctuary. This helps to get them engaged, while also extending the safe zones for native species outside of our sanctuary fence. Hopefully these are the kids carrying on in our team’s footsteps.

There’s still a long way to go, particularly with our energy efficiency and carbon footprint. We’re carboNZero certified, but even with the 225ha carbon sink, we need quad bikes, a hilux, scrub bars, and other carbon-generating tools to maintain it. We run a free shuttle multiple times a day, and operate an interactive exhibition which are both a huge drain on resources.

We are installing 20 solar PV panels to offset some of this, as well as setting up an electric vehicle charging station. As it becomes feasible, our modest fleet of vehicles will likely become electric.

However reaching our 500-year goal will require a much more radical mindset.

Several astronauts have reported a cognitive shift after seeing first-hand the earth floating in space: a pale blue dot floating in a void and protected by a paper-thin atmosphere. Known as the ‘overview effect’, this has inspired a need to put aside differences and work together to protect the planet.

This place was founded on crazy ambition, so I feel confident saying that this is where I see it heading. Becoming a sort of inspiration hub, teaching about the fragility of some of our native ecosystems and the wonder found in restoring them. Features like real-time carbon tracking showing the impact of renewable energy and evoking action among the next generation of planetary caretakers.

But who knows, maybe in 500 years we won’t need predator-proof fences and intensive conservation programs. It’s up to us.