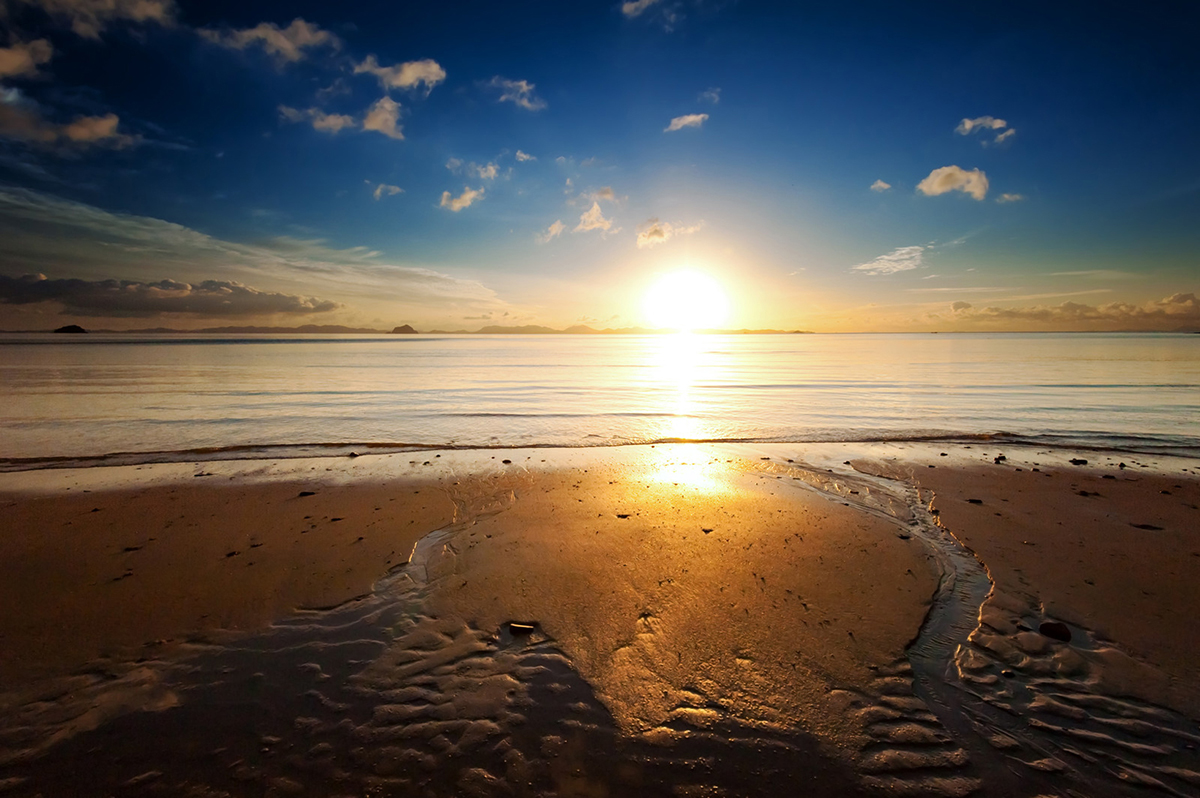 Batteries may look simple, but due to their complex chemistry they remain one of the toughest jobs in technology today. Conventional batteries contain heavy metals such as mercury, lead, and cadmium, which contaminate the environment when batteries are improperly disposed of. When incinerated, certain metals can be released into the air or concentrated in the ash produced by the combustion process.

Zinc has long been considered an ideal metal for batteries due to its fundamentally high power and energy density, its low cost and ready availability worldwide. Furthermore, Zinc is the safest and cleanest battery chemistry known. It’s environmentally benign, easy to recycle and harmless in disposal sites. In 1800, Italian-born physicist Allessandro Volta invented the very first electric battery by piling up layers of zinc and silver plates (electrodes) separated by a cloth and soaked in brine (electrolyte) to increase the electrolyte conductivity. 100 years later Thomas Edison patented the first rechargeable version of a zinc battery, but since then developers have repeatedly struck barriers with zinc rechargeable batteries being unstable and the chemistry self-discharging after only a few cycles. Many attempts have been made to create and commercialise safer, cheaper, more efficient and environmentally sound rechargeable batteries using zinc, but until recently no one had cracked the code.

Then Massey university researchers Dr Simon Hall and Dr Michael Liu made a breakthrough, designing a stable zinc (Zn) electrode, enabling them to make long cycle life cells. In 2004, Anzode Inc. (a play on “Zn” and “anode”, but also “A NZ ode”: a NZ story) was formed to develop, produce and bring to the now $100 billion battery market, energy storage solutions based on this patented technology: “a stabilized rechargeable zinc electrode technology, which can enable a unique class of high energy density, low cost, long-life battery technologies that are both enabling & disruptive in key markets, particularly clean tech applications.”

“Nickel zinc is about to find its niche after 200 years” – Anzode Inc. President & CEO Chris Officer

APPLICATIONS
The proliferation of large mobile devices of all kinds, the shift from single use batteries to rechargeable batteries, and growing environmental, health and safety concerns are combining to create a strong market force towards a clean, green, powerful battery that Anzode’s zinc technology can deliver. “The over-riding fact is that globally we are running out of the natural resources that currently power all of our lives,” says Anzode CEO Chris Officer “and all alternative energy sources require some form of storage – solar at night, wind when its calm, dry spells for water”.

But even discounting the various clean tech applications, Anzode’s nickel zinc chemistry has a clear & compelling value proposition as a substitute in conventional battery markets. It is close to lithium iron phosphate in energy, but close to lead acid in price. Comparing industry standard cells, Anzode’s battery will have 30% more energy, 30% less weight and better functionality (safety, heat, management and recyclability) for 30% less cost when compared to nickel-metal-hydride or nickel cadmium.

“For the future, the big issue is transportation,” says Officer. The shift to electric vehicles (EV) is entirely dependent on effective energy storage capacity. With more energy, less weight and better functionality at less cost than nickel-metal-hydride – used exclusively in all hybrid EVs today – Anzode will be part of the answer to the EV battery problem. “The challenge is to either lower our expectations of what an electric vehicle can do, or raise our storage ability,” explains Officer. “The second of these is within Anzode’s grasp if we can attract the estimated US$50M it will take to develop the product”.

Anzode is working on other Zinc battery technologies too, such as high performance silver-zinc, for use in unmanned vehicles, medical equipment and consumer electronics; and Zinc Air, considered to be the “holy grail” of batteries due to its extremely high energy density, health & safety and low cost. Metal air batteries, of which zinc air is the cheapest and safest, are considered by many to be energy storage solution that will enable the widespread electrification of vehicles.

Anzode has demonstrated remarkable courage and resourcefulness. Originating in New Zealand, a country with no battery making or development resources and little expertise in electrochemistry, Anzode’s patented technology now competes against global leaders. Officer asserts that despite the left-field nature of battery chemistry to New Zealand, Kiwi investors have been very supportive. On-going support from New Zealand Government grants, Meridian Energy and various angel investors have been invaluable to Anzode’s expansion to the world stage.

CLEVER FISH, BIG POND
Getting a revolutionary clean tech product to market has its challenges. The battery industry is centuries old and most existing players willfully hold on to low cost, high volume strategies. Officer explains how this can stifle new developments: “new battery developments take a long time to come to market and they are generally very disruptive. Therefore incumbent players tend to try to kill them at birth – we are no exception”. Prospective buyers, or OEMs, can sometimes be nervous about reconfiguring their applications to adopt to new technology. Anzode overcomes the obstacles as they arise. The strength lies in the technology, which addresses one of the most pressing issues of our time: energy storage for clean tech applications. Anzode is now working in Asia where they experience Chinese firms to be among the most experimental and open to new technologies.

Officer asserts that Kiwi clean tech entrepreneurs have plenty going for them. Firstly, due to limited resources, New Zealander’s possess a long tradition of a ‘do-it-yourself’ self-reliance attitude. Secondly, they generally ‘don’t know what they don’t know’ which means tackling things that people from more developed & structured countries would think were impossible – take Sir Edmund Hillary and Sir Peter Blake, for example. Finally, Officer has experienced investors and government in New Zealand to be very accessible. Simply put, “Kiwis can do things, with fewer resources and bigger goals, simply because we are close to each other and nobody has ever told us we can’t”.