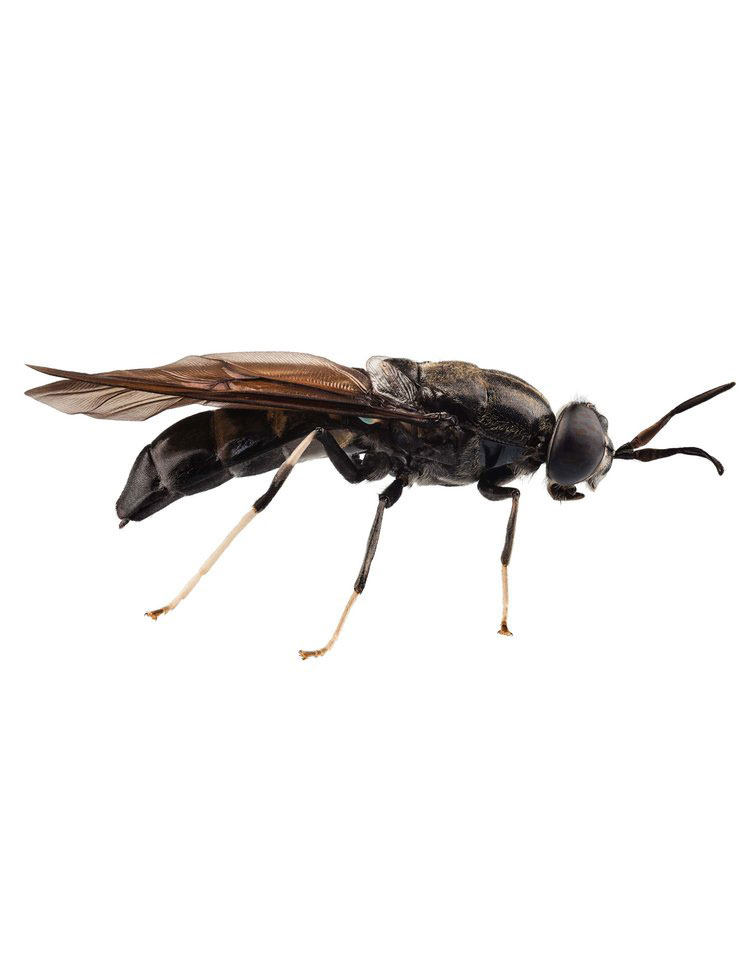 Over recent years, we’ve not only started to change the way we think about environmental issues but have actively begun making changes in the way we behave when it comes to consuming. At home, we compost all of our vegetable and fruit waste, grow our own vegetables and have planted an almost entirely edible backyard of fruit trees. We’re by no means fully self-sustainable but we are trying to do at least something in terms of reducing packaging (by growing some of our own food and by choosing products with minimal packaging) and by trying to reduce landfill by choosing not to buy faddish junk presents for the multitude of nieces and nephews when Christmas comes around.

We have in the past, had cracked plastic fridge shelves soldered together with metal plates in order to eke more years out of them, have had a cupboard handle screwed onto the front of the otherwise functioning dishwasher until we could renovate and we still use my parents’ 1980s Tellus vacuum cleaner which still works a charm. The point is that we have a fundamental issue with buying products that quickly end up in rubbish dumps, so we try to find ways to limit our impact. 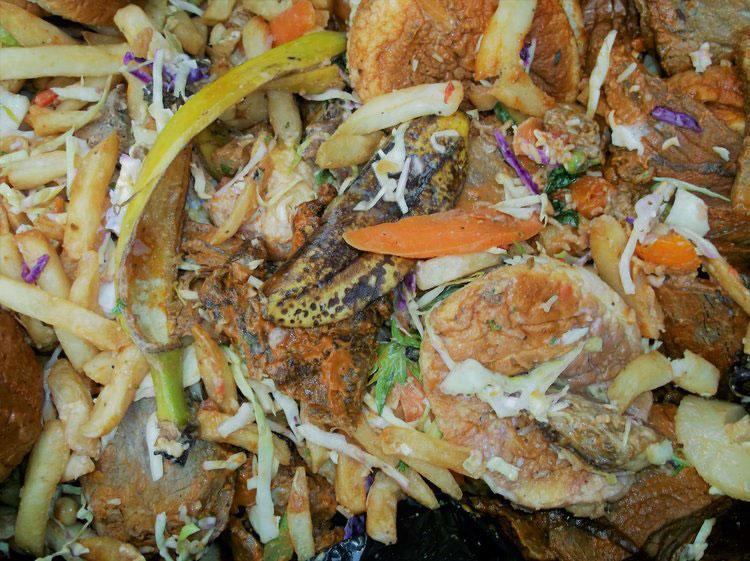 Obviously, I applaud companies who try to reduce landfill through sustainable practices such as reducing unnecessary waste in the first place, or by repurposing or recycling but to have a company that actually uses landfill to develop a novel product is something else again. The Bioresource Processing Alliance (BPA) invested some R&D funds some years ago into a little-known company called Prescient Nutrition Ltd, which had the desire to create a sustainable protein source using insects. In 2019, this sounds like a no-brainer but when we first started looking into it about three years ago, I have to admit that it took a few squirmy meetings before we all came on board and realised that insect protein is something many countries were well used to and that us Kiwis needed to quickly get our heads around if we were to capitalise on this fast-growing market.

Roll forward to late 2018 when Prescient launched Grubs Up and actively started promoting its Black Soldier Fly (BSF) insects and larvae into the pet food and animal feed market. The guys at Prescient set out on this journey because they were aghast at the sheer volume of food waste being dumped in landfills around New Zealand. Rather than watch this mountain of food rot away in city dumps, they saw the opportunity for this organic matter to be converted into high-quality food for pets and livestock and beyond that, they understood the potential to also solve the growing problem of humans accessing alternative protein sources. 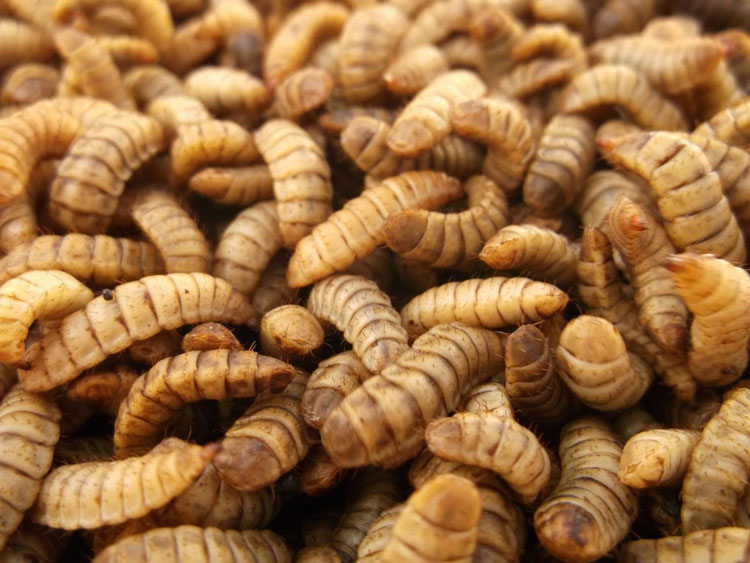 In a nutshell, the female BSF lays its eggs and once the eggs hatch, they gorge themselves on the organic waste and subsequently turn into a pre-pupae, then an adult insect and the whole process repeats. Whilst this isn’t a new idea internationally, it’s great to see it being embraced in New Zealand as a way to reduce waste volumes and generate revenue. Prescient has already been providing its wares to various pet shops, wildlife rescue centres and nature sanctuaries and is conducting trials with a range of other companies who have animals keen to get their teeth into the BSF products. Prescient has also started down the path to creating innovative BSF-based goodies for us humans, with preliminary discussions being held with Massey University and AgResearch, following on from earlier work conducted with Plant & Food Research and Massey during their BPA project.

Additional benefits from this technology include reduced quantities of human-edible food used for animal feed, reduced carbon emissions generated from the landfill, limited water required (compared with other protein and plant sources), small footprint needed to generate a significant amount of product and new employment opportunities.

I’m slowly getting my head around the concept of eating insect protein and I have to say, with these advantages and the economic gains possible for New Zealand what’s not to love?