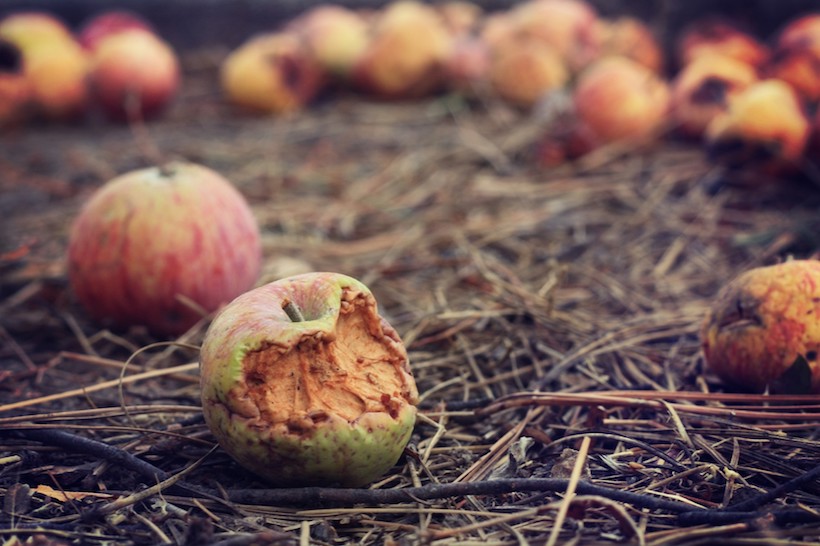 While a number of definitions exist, the common focus seems to be on farming principles and practices that increase biodiversity, enrich soils, improve water quality and enhance ecosystem services. 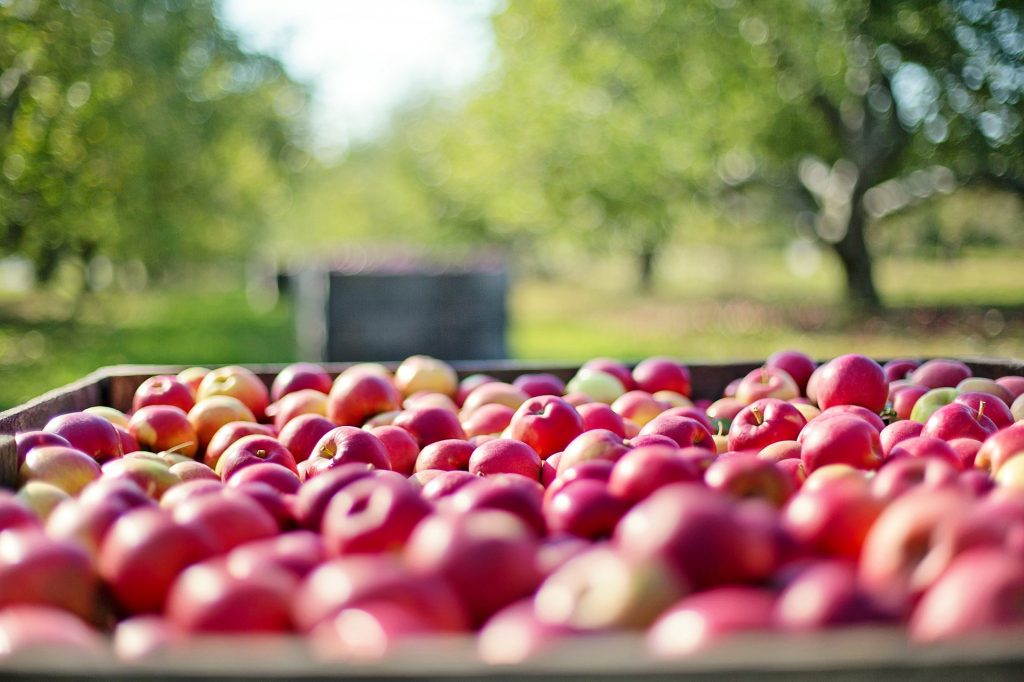 Farmers might argue that food waste doesn’t occur on the farm. They may point to the problem being located in supermarkets, or with consumers that put too much in their trolleys or leave soggy vegetables to rot in their fridge.

Admittedly, food waste in the primary production sector is the hardest to quantify, but that does not mean it isn’t happening. Global estimates attribute between 21% to 36% of food loss to the ‘production’ stage of the food supply chain (WRI). In Australia, it is estimated that 31% of food wasted per annum exists in primary production, while only 3% occurs in the retail sector. This is costing the sector $1.1 – 2 billion dollars per annum (FIAL). According to WRAP, over three million tonnes of food is wasted before it even leaves United Kingdom (UK) farms, costing the UK more than 1 billion pounds (WRAP).

Estimates in New Zealand rely on self-reportage. Nevertheless, the Bioresource Processing Alliance (BPA) has suggested that at least 350,000 tonnes per annum of food by-products are not being effectively utilised. (That’s equivalent to the weight of 50,000 elephants!). Individual companies are also owning up to wastage – Zespri alone self-reported wastage (as crop management) of 2.5 million trays of Kiwifruit in one year (RNZ). Whilst the majority of food by-products tend to go to at least animal feed, they could be going to better use. Anna Yallop, BPA’s General Manager, describes “better use” as including new food innovations, ingredients, functional foods, nutraceuticals and high value pet foods. 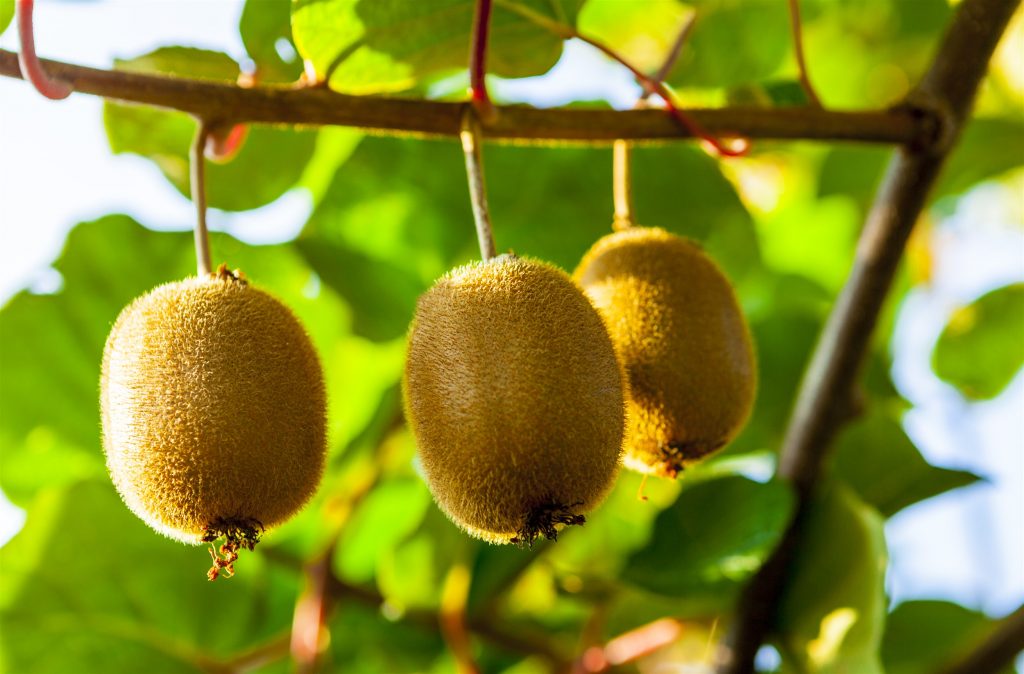 Food losses in agriculture can be caused by many factors including: pests, damage incurred during harvest, lack of proper storage infrastructure, cosmetic and size requirements, weather or market variability (e.g. cancellation of orders).

As a result of Covid-19, we can expect that more is being wasted. A lot of consumption used to be through food services but that whole market has only just got back into gear (Guardian). The switch to supermarkets isn’t easy because there are long standing contracts, or packaging requirements. Globally, we are seeing “an industrial-scale food crisis” where fruit and vegetables are not getting harvested or cut-backs are occurring on products like milk (Wired).

Drawing on the international research, these are some steps that can be taken to reduce food waste in the agricultural sector (WRI):

At a policy level, the Government may also consider tax incentives, such as those that exist in the United States, to incentivise movement of surplus food from farms to food rescue charities (Civil Eats). We could also look at buyer specifications and think about how to relax the standards set by retailers and encourage grade B produce sections. A report from Feedback suggests a number of further actions retailers can take, to drive reductions on the farm. For consumers, eating “ugly” fruit and vegetables is one step we can take to move the dial on consumer expectations.

According to Project Drawdown, addressing food waste is the third best step to combat climate change. Our Prime Minister recently stated at a United Nations conference that New Zealand will aim to be “the most sustainable food producing nation in the world” (RNZ). As an export-oriented agricultural nation that relies heavily on our ‘clean green’ reputation, New Zealand has every reason to be at the forefront of efforts to reduce food waste, particularly in our agricultural sector.

So, next time we talk about regenerative agriculture – we should incorporate food waste into the discussion. That way we can save our precious resources, get food to those who need it and be real leaders on sustainable food production. 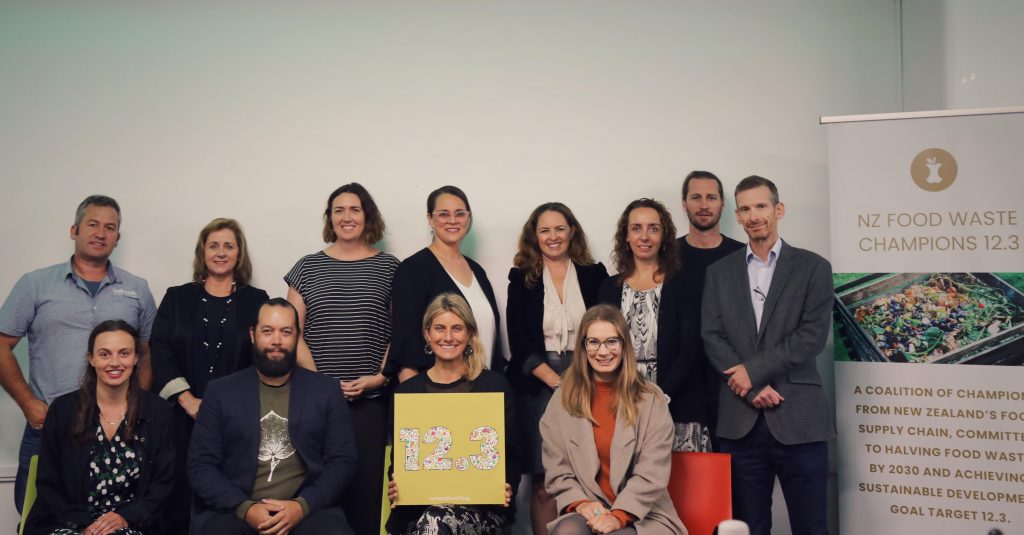 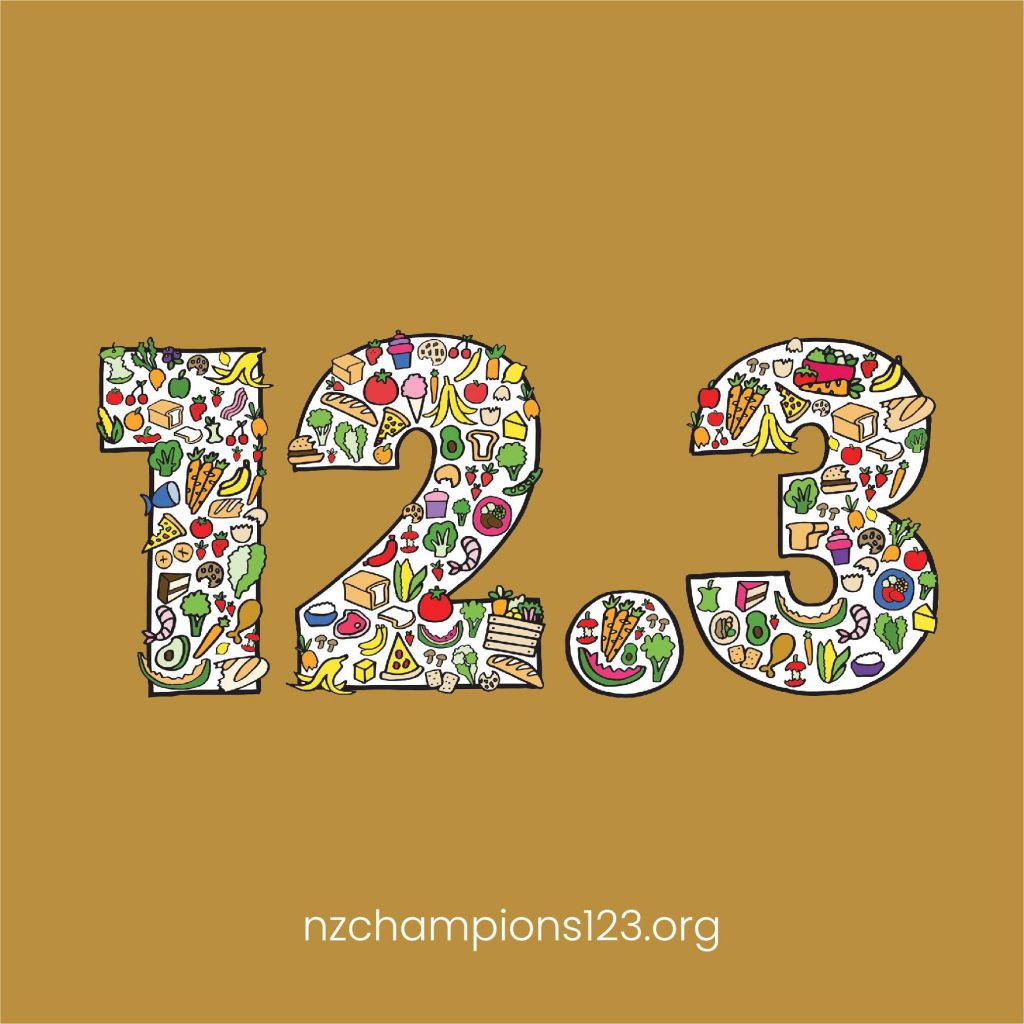 Tessa Vincent is the Co-ordinator for New Zealand Food Waste Champions 12.3. This is a coalition from our food supply chain who are committed to halving food waste by 2030, in line with the Sustainable Development Goal Target 12.3. Tessa has a Law and Politics background.