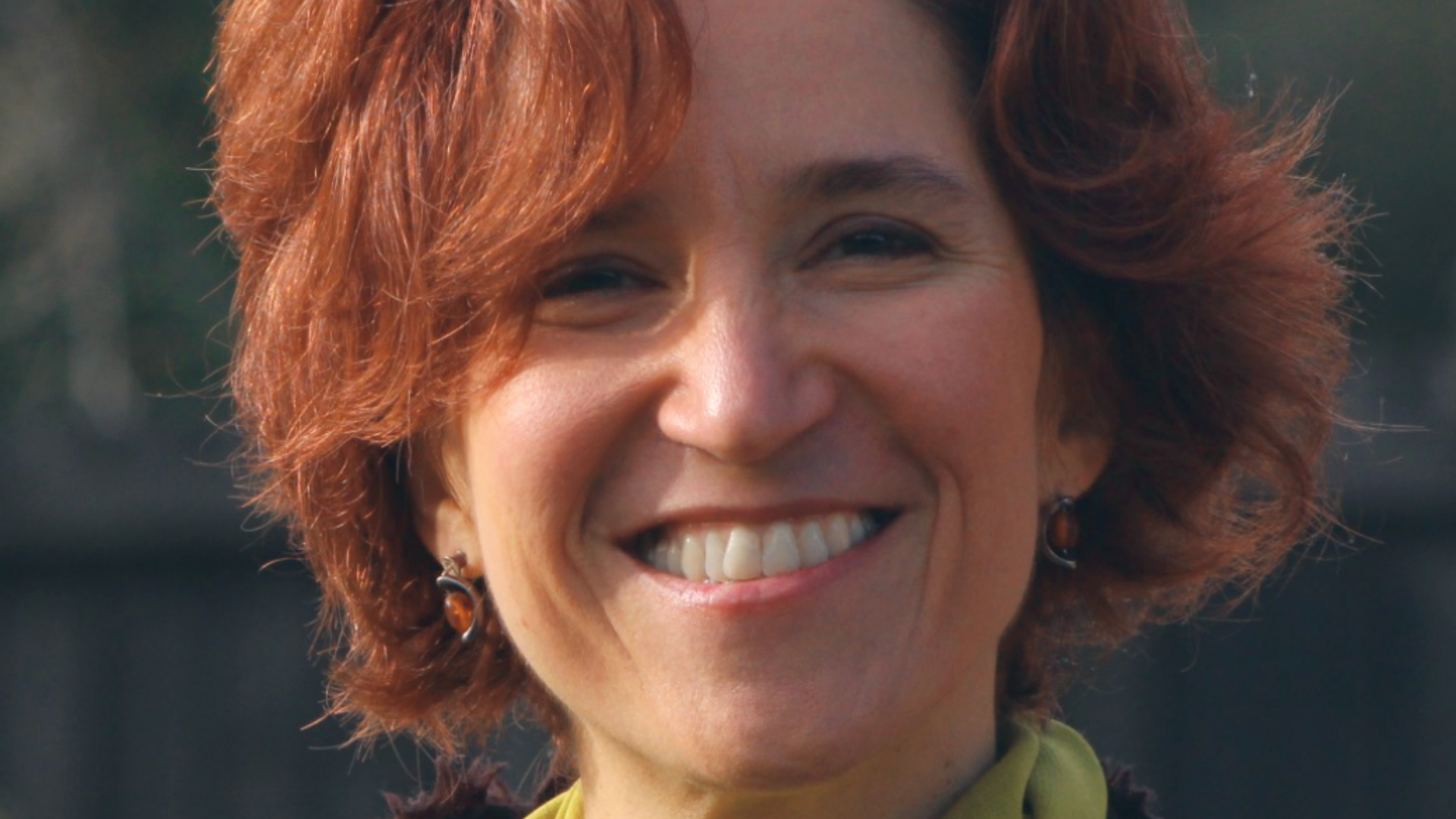 When ​Dr. Gwen Grelet​ began to study soil ecology on dairy farms in New Zealand in 2016, she got a rude shock. As a soil ecologist with no prior knowledge of farming and a deep appreciation for the complexities of natural systems, the conventional dairy model finely tuned for maximum milk solid outputs didn’t make sense to her.

“It made no sense from an ecological standpoint – just grass and clover, hardly any ground cover, mud each time there was rain. I was looking at it with no prior knowledge of ‘this is how we do things’, and it just didn’t add up to me.”

A French national, Gwen first came to New Zealand as an international Marie Curie Fellow to study invasive heather in ​Tongariro National Park​. Her fellowship (funded by the European Commission) was jointly hosted by Harvard University, the University of Aberdeen, and ​Manaaki Whenua – Landcare Research​ (MWLR). At the end of her fellowship she secured a permanent research position at MWLR. At that time, as a soil ecologist, there were many more opportunities for funding in productive land systems than natural ecosystems so she refocussed her research on agroecosystems.

Puzzled by what she was observing on a study farm, particularly from a soil biology angle, she began talking to farmers who appeared to be more focused on soil health, including those taking a regenerative agriculture (regen ag) approach. Gwen encountered an increasing number of people who were beginning to question the validity of taking a reductionist approach towards managing or studying adaptive complex systems such as farms, and found herself drawn to their ideas.

As a scientist this presented an interesting challenge. At the beginning, Gwen felt uncomfortable in all circles, on the one hand feeling that she needed to prove to the regenerative farming community that she wasn’t going to take a siloed approach to studying their practices, and on the other to the academic community that she was still deeply committed to rigorous scientific enquiry. It has been a sometimes painful learning journey, and she has had to remind herself to remain independent and not to take any of it personally.

“Ten years ago, I wouldn’t have been able to hear what the regenerative farmers were telling me, I would have liked to, but not been capable of it.”

A resolution to her internal conflict came about as Gwen began to explore multifaceted approaches: combining action research with fundamental science, drawing upon natural sciences, complex systems science – mostly developed upon physics and mathematical modelling – and combining these with social science research methods. These transdisciplinary approaches are still rare within the scientific community, as they require many diverse scientists, experts and practitioners working closely together.

In 2019 Gwen travelled to the United States on an OECD fellowship to explore how different types of knowledge are utilised by farmers and other regenerative practitioners. She is interested in all indicators of ecosystem performance, not just those commonly recognised by the scientific establishment but also the indicators that hold a lot of weight within the farming community and within a Māori worldview. Gwen is determined to hold space in her research for the multiple knowledge systems that are relevant to New Zealand.

“Instead of trying to merge western science with observational/experiential and Māori approaches, why not instead weave a tapestry where we can see the results of all views together?”

Gwen is leading a pilot project at MWLR funded through ​MBIE’s Strategic Science Investment Fund​, comparing ecosystem performance between conventionally-managed and regeneratively-run farms, across roughly 20 indicators. The study looks at individual farm profitability and business resilience over 3 years, visual soil assessments, soil moisture and water infiltration, aggregate stability (how well the soil holds together), soil carbon and nitrogen stocks to a depth of 1 metre, and various indicators of ecosystem biodiversity including insect, invertebrate, pathogen, nematode, and earthworm communities as well as fungi and microbial health. If successful in securing additional funding, she wants to explore indicators of farmer wellbeing and mindset.

With just 12 pastoral farms of various types in the study, it is a small scale investigation, and represents only a single snapshot in time. While the initial results are promising, the team is facing the same original question of how to present the results in such a way that provides a snapshot of the whole ecological system, rather than individual ecological processes, and how to account for the fact that there is no clear dichotomy between ​conventional ​and ​regenerative​ – in reality, there is a gradient in regeneration activities, with farms being in dynamic transition.

“Do we show the direct comparison between regenerative and conventional farms, or do we show the range of variation obtained across all farms to make the point that, depending on how we look at the system, various management strategies can and will indeed shift agroecosystems gradually towards being more or less regenerative?”

Gwen is grappling with the same issues in the context of an Australian research project funded by the Soil CRC which looks at the role of soil carbon in regenerative systems, in collaboration with 10 high profile leaders in various farming communities. Just 9 months into the 2.5 year project, Gwen’s team is taking a co-design approach, engaging with farmers right from the start to help set the research questions. Gwen explains that it takes much longer, and consequently her rate of publication of academic papers has temporarily slowed, but that it is worth it to answer the most relevant questions.

“These projects have so far been absolutely fascinating because of the challenges in making sense of the different ways people think
and because of the raft of varied questions put forward by farmers,
academics and agencies, all from different perspectives but all very pertinent.”

Together with ​Sam Lang,​ Gwen is at the early stages of a highly collaborative project, commissioned by the Ministry for Primary Industries (MPI), with funding from Our Land and Water National Science Challenge (OLW) and the NEXT Foundation. The project aims to assemble a framework for developing a scientific evidence base and research questions specific to regenerative agriculture and its multiple proposed benefits.

In our current context when global disruptions such as climate change and COVID-19 are exposing or exacerbating an ongoing food security and nutrition crisis, developing an inclusive and relevant approach to assessing whether regenerative agriculture could enhance the resilience of NZ food systems and the agri-economy could not be more timely. 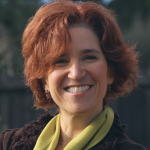 About Gwen:
Dr Gwen Grelet is a researcher at Manaaki-Whenua Landcare Research. She obtained a PhD in plant science in 2002 at the University of Aberdeen (Scotland). She has an extensive track record in the genetics, diversity and ecology of plant-beneficial fungi, and how these interact not only with plants but also with the multitude of organisms living in the soils of natural and agricultural landscapes. She has worked with prestigious research organisations throughout the world such as Harvard University, University of California, I.N.R.A, Agriculture and Agri-Food Canada, and has lead research projects in Scotland, Canada, France, the USA and lastly, New Zealand. Working collaboratively with scientists, farmers, governmental organisations and various industry leaders, Dr Grelet’s research is now primarily focussed on New Zealand and Australian agroecosystems, looking at practices and pathways for on-farm innovation and landscape management, such as regenerative agriculture, that would allow food production within the bounds of the Earth’s environmental, economic and social limits.