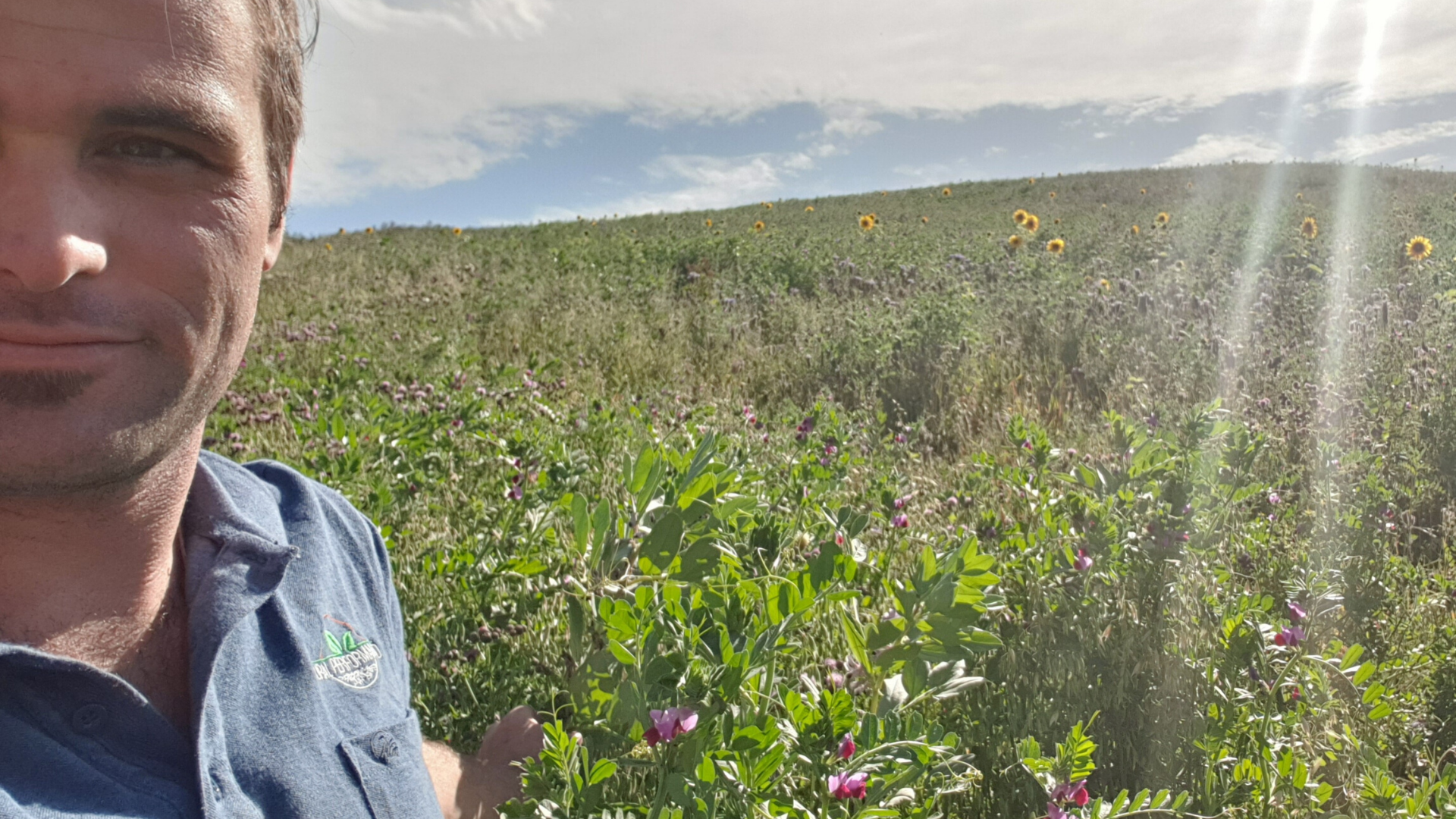 It’s early December 2019 and Jono Frew is unexpectedly driving a several-hour diversion to get to a client’s farm. Storms and flooding have reigned chaos upon the Canterbury region, and bridges are wiped out. When I flippantly remark on our phone call what Mother Nature is capable of, he is quick to respond that it’s not so much nature, but us who are responsible for this mess.

Jono has been on a transformational journey over the past few years; one that has seen him moving from the life of a typical North Otago farm boy, to throwing himself passionately into the role of full-time champion for regenerative agriculture (regen ag).

Upon learning to drive a spray truck at the age of 18, Jono recalled how the paint would peel off the fence in the truck washdown area, how the grass didn’t grow in the vicinity, and the lingering sick feeling he would sometimes get. Asking his singlet and shorts-clad stepfather, a sheep dipping contractor whether it was safe to be using these chemicals without gloves or other protective gear, the reply came, “No, it’s fine, this only kills insects.”

Jono began to see changes in the landscape in which he had grown up. The flows were down on the Maerewhenua River and the water quality was deteriorating, water levels in the swimming holes were low, and Didymo slime was a frequent sight. Signs warned against dogs swimming in the river. Eventually those same signs advised that humans should avoid contact with the water too.

“I was doing everything to farming society’s standard and beyond.

I was doing things the way that Dairy NZ, industry leaders,
and the ITO’s were telling me it was the right way to farm…
yet looking around at the degradation of the environment,
something inside me said ‘this is not cool’.”

The following years saw Jono working for a spraying company in Leeston. It was good money, and he worked hard and got a good reputation, but the cost of the long work hours, constant fight against nature, and stoic culture of sacrifice began to grate on him. He was severely stressed and not sleeping much. He recalls getting the call while spraying a field that his wife had gone into labour with their son, but felt pressured to stay and finish spraying the paddock before going home.

In part, Jono attributes the breakdown of his marriage to his inherited culture and attitude of work coming first. Following the separation from his wife, Jono hit a turning point. He wanted to do something bigger with his life.

After meeting some people involved in regen ag, he created a local discussion group along with a few others to share learnings. Calling it Quorum Sense, it has become a safe space for farmers to share their successes and failures.

“I learned more in 3-5 years, than had in my whole life,
and I did it by letting go of what I had learned.
Once you understand ecological functions, you understand
that we ourselves are the biggest thing that has been in our way.”

Quorum Sense has now grown to more than 100 farmer members in an invite-only Whatsapp group, along with a wider following on Facebook  growing at over 1,600 members. Launching Natural Performance Ltd in 2019, Jono travels the country educating farmers on the principles of regenerative agriculture1.

Jono might openly tell you that he’s out there winging it, but is quick to counter-query whether there is any other way when dealing with the complexity of nature? Jono’s view, shared by others in this Our Regenerative Future series , is that the simplification and standardisation of farming to apply one model everywhere is a major part of the problem. In Jono’s education and communications work he shares the good, the bad and the ugly, and it’s this transparency and his relatability that makes farmers trust him.

“Narrow-viewed and simplified data makes the farmers really small people. It doesn’t build resilience. If we spoon feed information to people, they won’t find out for themselves what works on their particular piece of land, and that’s where the joy is in farming.
It becomes almost like a fun game.”

One of the biggest hurdles to the adoption of regen ag across NZ is changing mindsets, and inspiring farmers to challenge a lifetime of experience. Despite this barrier Jono has seen massive shifts and growing momentum within the past two years, and thinks that eventually the groundswell from the grassroots will begin to influence industry behemoths such as DairyNZ.

One of the most rewarding aspects for Jono is to see farmers creating systems that work around their lives. Helping farmers reconnect with their children and families, and removing the financial stress of trying to make a broken system work are outcomes of his work. Moreover, entire families sometimes become involved in the day to day management of farms.

“Change doesn’t come from having the answers,
it comes from being open to the question, and coming from a space of wonder. I’m seeing farmers out there acting like three year olds again,
farmers being expressive, talking about their passions,

and farming with joy.”

In its broadest sense regenerative farming presents solutions to some of the great concerns that people have with modern life – human health and chemical exposure, the loss of community, poor mental health in rural communities, and the financial stresses of increasingly adverse weather events related to a changing climate. Knowing that he is helping to address these concerns, Jono now sleeps easy at night.

If you are concerned about your mental health or of those around you, the following resources may be helpful. 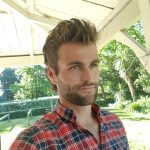 About Jono:
Jono Frew is a passionate leader in the regenerative agriculture sector. From having been an award-winning farmer and agronomist in the competitive conventional ag sector, to managing a large organic sheep beef and mixed cropping farm, Jono has learned by doing and being open to learning newly.Having gained this broad perspective and knowledge from going through the transition from conventional to regenerative himself, Jono is now a “big picture” regenerative agriculture coach. Jono has committed his life to bringing people and knowledge together and helping farmers reach new levels of profitability, resilience, joy and peace of mind on their farms and in their lives.