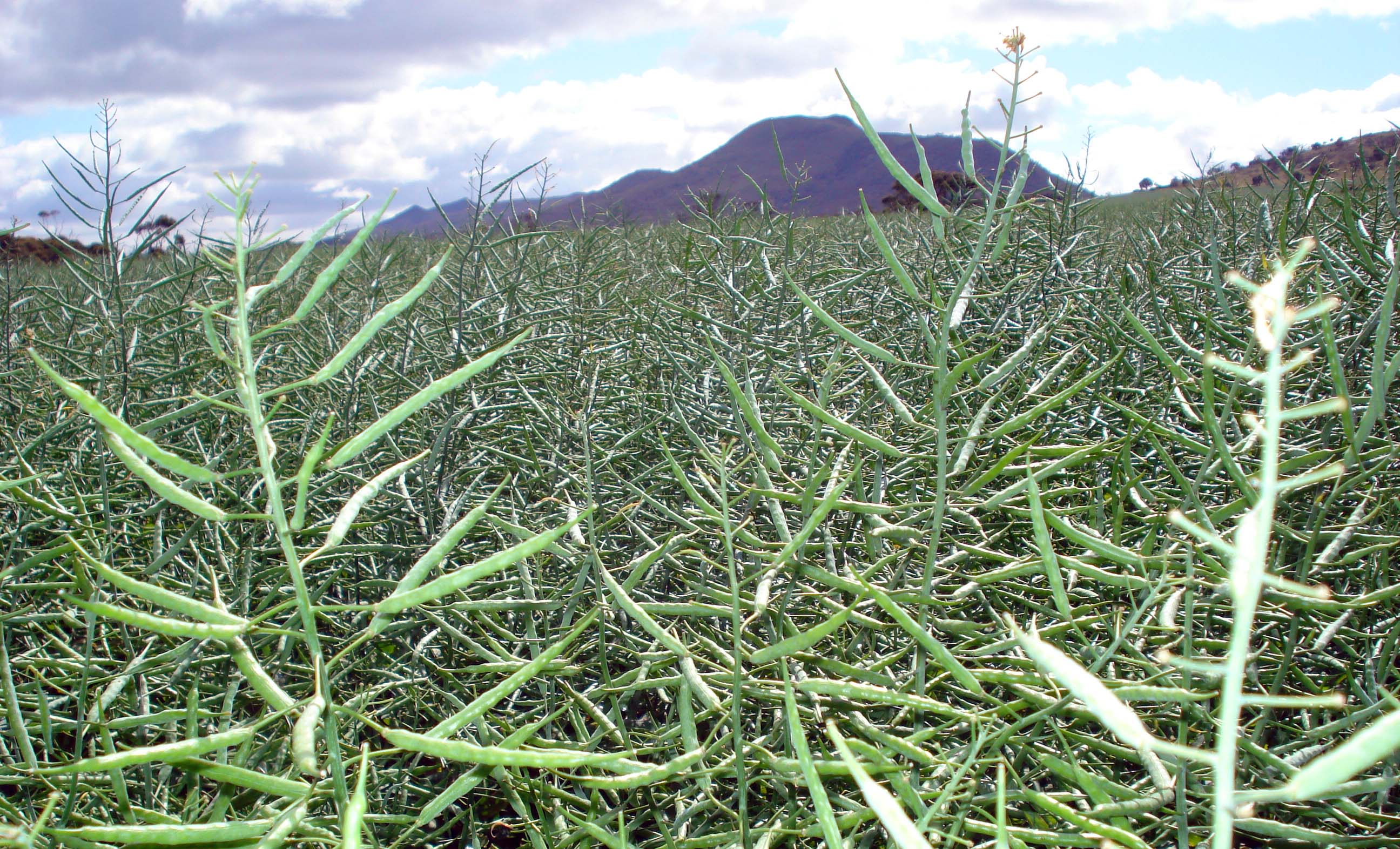 Surely improving soil health – and with it the security of food supply – is not a competition?

But it is! Competing for the prize are the manufacturers and suppliers of the machinery that the world’s farmers spend $250 billion on each year.

The machinery industry justifies its lack of innovation by relying on farmers to think that – “this is what my father taught me – and his father taught him – and it has worked for all of us for centuries – so why should we change?”

It is worth noting that this is the same answer that the “Flat Earth Society” offered for centuries to the “fools” who dared to believe that the earth might be spherical.

For the sake of profits, our manufacturers would rather supply equipment that is progressively destroying our soil than invest in technology that will improve soil health and help to feed the world’s future populations.

Here is what mankind has been doing wrong to the soil for centuries and how it can be put right.

Lesson number 1: Soil is a living entity. It is not just “the dirt beneath our feet”. Healthy soil contains billions of living microbes, many of which scientists have not yet identified and only know they are there because they have found their DNA. Other larger organisms like earthworms can be seen with the naked eye and are easier to find and understand.

Lesson number 2: The main sources of energy for soil life are carbon and water. About 40% of the soil organic matter (SOM) in the soil is carbon and this can be in both readily available forms (known as labile) and inert forms such as biochar. Water can be found in either liquid or vapour form, both of which are readily available.

Lesson number 3: Most soils contain mineral particles and the spaces between these particles are called pore spaces.

Lesson number 4: Liquid water is present as both colloidal films that cling onto the solid soil and organic matter particles and as fluid water within the pore spaces.

Lesson number 5: Plant roots need to breathe in a similar way to the aerial parts of plants. If soil pore spaces become totally filled with water, air is excluded and the soil becomes saturated. Most plants cannot live in saturated soils and will die. Rice is a notable exception and lives happily in both saturated and non-saturated soils.

Lesson number 6: At the other (dry) end of the soil water scale the pore spaces contain no free liquid water and what liquid water there is clings increasingly tightly to the soil and organic matter particles as colloidal films. As the soil dries further the “clinging force” of these colloidal films increases until plant roots can no longer access liquid water at all and the plants wilt and die. This is known as “permanent wilting point” (PWP).

Lesson number 8: While all of this is going on with liquid water, in undisturbed soils that are not saturated, the pore spaces between soil particles also contain soil air. As in the atmosphere above the ground, this soil air contains water vapour in the form of humidity.

Lesson number 9: The relative humidity level of the soil air in pore spaces throughout the “available soil water range” is nearly always 100% and only drops to 99.8% at “permanent wilting point”.

Lesson number 10: When seeds are sown into soil, they need to take up (imbibe) water in order to germinate. Until recently, it was thought that seeds could only imbibe soil water in its liquid form, but we now know that seeds can also imbibe soil water in its vapour form (i.e. as humidity) so long as the relative humidity level does not fall below 90% – and lesson number 9 tells us that soil relative humidity levels in the “available soil water range” are always between 99.8% and 100% so long as the soil remains undisturbed.

Lesson number 11: And just as sown seeds need soil humidity, so too do the millions of soil microbes that live in the same environment.

Lesson number 14: Not only does cultivation remove water vapour from soil, at the same time it introduces excessive amounts of air and this oxidises some of the existing soil organic matter into carbon dioxide (CO2) that escapes into the atmosphere along with the water vapour. While seeds are then denied one of the two sources of water for germination (they have their own food supply) microbes are denied the same source of water as well as much of their food.

All physical disturbance of soil reduces the two vital sources of energy that healthy soils need to sustain themselves and support growing plants – water and carbon. And this applies equally to home gardeners as well as farmers.

So, how has the farming industry reacted? Most farmers now acknowledge that conventional tillage is simply not sustainable, so a variety of “conservation agriculture” practices have evolved.

“Conventional cultivation” or “tillage” usually starts with ploughing and then adds several subsequent treatments aimed at stirring, inverting, squeezing, pulverising, smoothing and compacting the soil so that all weeds will be killed and crop seeds can be sown into it with relatively simple machines.

Now that we understand how destructive conventional tillage really is, the following techniques have been developed in an attempt to reduce the impact.

“Minimum tillage” aims to reduce the depth and severity of pulverisation of conventional tillage.

“Strip tillage” does little to reduce the depth or severity of pulverisation, but it aims to confine this to relatively narrow strips into which the seed will be sown and leaves the between-row zone undisturbed.

“High-disturbance no-tillage” is little different from “strip tillage”. In North America the two have become synonymous.

In all three cases, the seed-sowing tools perform functions that are little different from those used in fully-tilled seed beds because, to all intents and purposes they are still operating in disturbed soils in a similar manner to how seeding tools have operated for years.

They certainly reduce the severity of conventional tillage of a whole field or garden and in that respect are a step in the right direction. But they are all only part-way there when it comes regenerating soil health.

By contrast, true “Low-disturbance no-tillage” seeding openers perform the following unique functions that no seed sowing machine operating in “fully-tilled”, “minimum-tilled” or “strip tilled” soils has ever properly performed. They:

When and if mankind can achieve all of the above factors (1-8) repeatedly on a wide scale, then – and only then – will food production become truly sustainable for the first time in history and the health of arable soils will fully regenerate.

Only “low-disturbance no-tillage” does that! Although this is not what Dad or Grandad did, this is not because they were bad farmers, but because we now know things that they had no way of knowing in their lifetimes.

But to achieve this, our major manufacturers must stop simulating invasive surgery and start focusing on keyhole surgery instead.