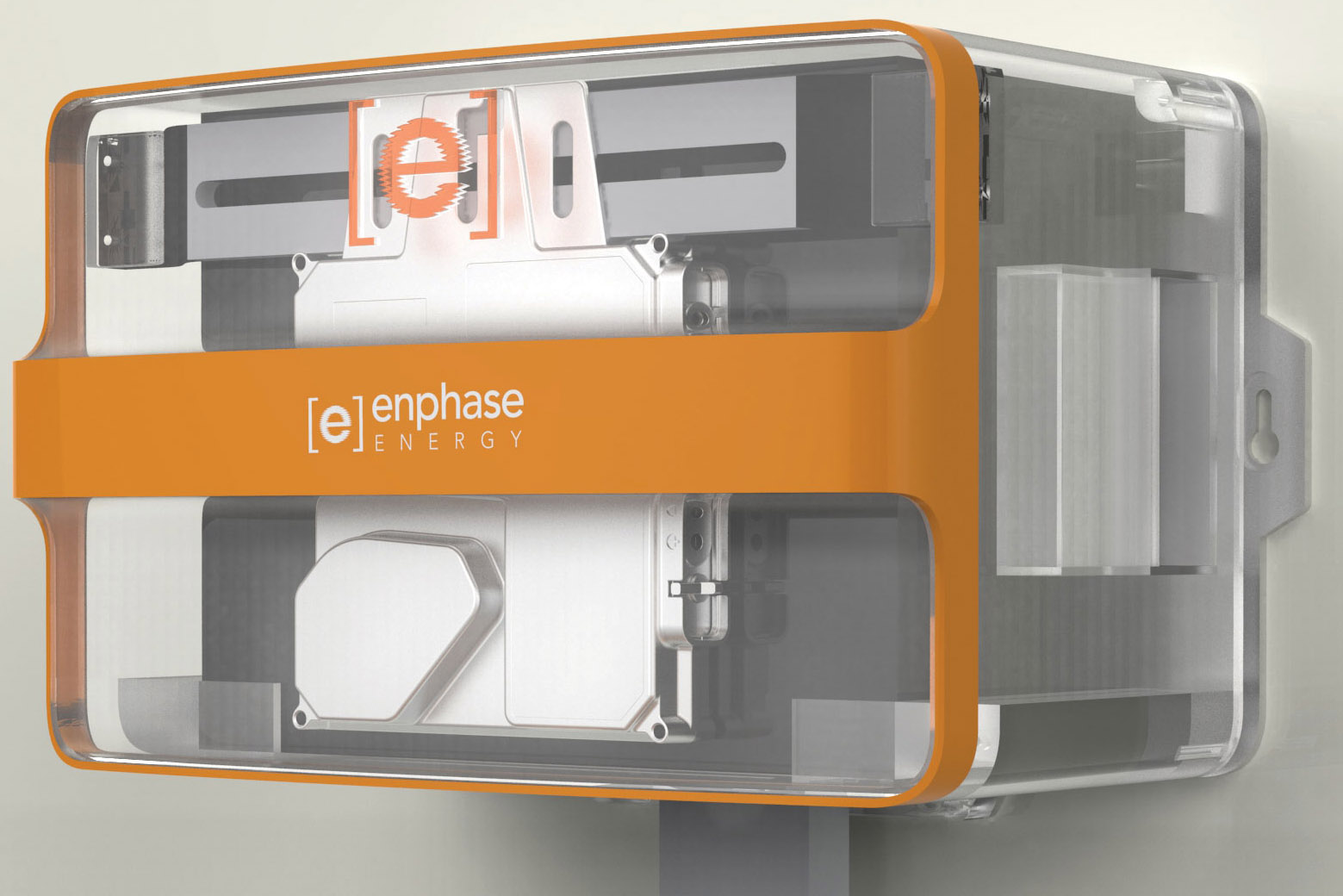 New Zealand has an enviable electricity supply; renewable, reliable and relatively cheap. If you wanted to solve some of the challenges facing the New Zealand electricity sector, solar photovoltaics (PV) wouldn’t be at the top of your list of solutions. However the rest of the world isn’t trying to solve a New Zealand electricity problem, they are trying to solve a world energy problem, and for that, solar PV is ideal. This will have big implications for the New Zealand energy sector whether we’re ready for it or not. We can capitalize on this remarkable technology to make our energy even greener, more reliable, and more affordable.

In order for solar PV to solve the world’s energy problems, it must be able to compete with fossil fuels, and therefore it must be economic.

In an attempt to meet this challenge, the largest economies in the world have invested heavily in the technology, resulting in a dramatic fall in solar prices over the past two decades. The cost of PV has dropped from US$76 a Watt in 1977 to US$0.63 a Watt in 2015. It is growing exponentially with a doubling of capacity every 2.4 years. The electricity that solar PV can generate on your roof is now cheaper than the electricity you can buy through your meter. It’s no surprise that New Zealanders are now clambering to put solar on their roofs.

Exponential growth changes everything. As Silicon Valley entrepreneur and founder of Singularity University Salim Ismail points out in his book Exponential Organisations, it is probable that one day in the future, PV will account for half the world’s electricity needs. 2.4 years later, it will meet the whole world’s electricity needs. Just take a minute to wrap your head around that scenario. It may not happen, but on current trends it will, and it will have vast implications. Ismail predicts this could happen as early as 2038. Could we see power stations decommissioned in NZ? Rivers undammed and flowing free again? This is doubtful; hydro dams are a great form of energy storage.

But the sun doesn’t always shine. So electricity storage (batteries) is going to be a crucial part of the future energy mix. Alongside the push for more electricity storage supporting the grid, the automotive industry is electrifying their fleet and this is also pushing down the price of batteries. All indications are that electricity storage will follow the same exponential growth path that solar PV has.

Distributed generation and storage flips the classic utility/customer relationship on its head. In the worst case scenario for the utility, the customer just picks up and leaves the grid altogether. However, despite all the buzz, going off grid is far better in theory than in reality. It only takes a few days of spoiled food, cold showers and no heating to realise that.

Until battery prices fall further, the most cost-effective scenario is to maximise self-consumption with solar and storage, using a small amount of grid-power as backup.  For the utility, this scenario represents the more favourable outcome, albeit still a significant blow to revenue. Smart, adaptive technology will allow the the customer to interact with the utility in a new way that delivers value to both the customer and the utility. It goes without saying that customers will now have a lot more choice and control over how they get and use their energy.

Despite the resentment many feel toward utilities, a healthy grid is absolutely essential to the prosperity of our clean energy future. At Enphase Energy we see the future as having Residential Energy Systems consisting of PV generation, storage, and load management all wrapped up in a tidy package that the homeowner can control. This solution is ushering in the internet of energy. As the original internet made everyone producers as well as consumers of media content, the internet of energy, or grid 2.0 as some people call it, will allow everyone to be producers and consumers of electricity.

Batteries will change the economics of solar PV globally and New Zealand is no exception. The Rocky Mountain Institute recently released a report on the Economics of Battery Energy Storage that stated that, “Energy storage can provide thirteen fundamental electricity services for three major stakeholder groups when deployed at a customer’s premises (behind the meter).” Behind the meter is where the Enphase AC Battery goes and this is where the consumer gets the most control.

As PWC noted in a recent report on the changing energy landscape, “Power companies need to align their ambitions with those of their customers… ensuring their services are relevant and cost effective for as many customer situations as possible.” They also note that pricing is a key tool in how they can achieve this alignment. Power companies that hold on to existing business models for too long are the ones that will be hardest hit by the energy technology innovations.

Regulators always lag behind technological innovation so it will be up to businesses to innovate with the technology that is available in this market to make it work for all the stakeholders involved. The New Zealand electricity sector is now at a crossroads. Those who retrench and ignore new technology will inadvertently contribute to the Utility Death Spiral where mass grid defection leaves the cost of the grid spread amongst fewer people, pushing prices up and encouraging even more people to leave the grid. The utility that offers a tariff that encourages solar and storage owners to use that generation to improve their network will come out on top.

The hope is that New Zealand’s power companies, regulators, and 29 network operators can move quickly to put in place win-win strategies to make the storage revolution work for everyone. If they don’t, they risk mass reductions in their customer base. Perhaps they will share these customers with Video Ezy, Kodak, Harvey World Travel and Sounds Music?

Chris McArthur is Strategic Account Manager for Enphase Energy in New Zealand, a company that was in 2013 named both fastest growing clean tech company in Deloitte's Technology Fast 500, and World Economic Forum Technology Pioneer. Enphase is responsible for producing the world's first commercially available microinverter in 2008, since then shipping around 10 million microinverters. Headquartered in California, Enphase Energy’s largest international engineering facility is based in Christchurch. With more than 15 years experience in the energy sector in New Zealand and overseas, Chris draws on a deep understanding of the local energy market to support Enphase’s fast-growing network of solar installers nationwide. A certified Project Manager and Partnership Practitioner with prior roles in resources, conservation, biofuels and in offshore solar markets, Chris has advised government and business on a broad range of issues pursuant to renewable energy and energy efficiency.