John Key’s recent retirement from politics spurred many conversations regarding his legacy. Many have suggested it is, most glaringly, Auckland’s housing crisis, an issue he has said he regrets not acting on sooner. Others have suggested it goes far wider and amounts to “a backlog of neglect and deferred decisions”. Not least of these deferments has been this government’s near total inertia in addressing climate change.

When organisations like an airline and a fossil fuel company are stepping in to fill the leadership void – urging action on climate change – we know we have a problem. Air New Zealand, an organisation with very little wriggle room on carbon mitigation, has gone as far as to ask to be 100% accountable for their emissions within the emissions trading scheme. In the case of Z Energy, they are the only business in the world to set up a commercial scale biofuel production facility without government funding. Add to that, organisations such as the Morgan Foundation, Generation Zero, Greater Auckland, the Sustainable Business Council, and Pure Advantage, not just informing policy discussions, but effectively leading them. 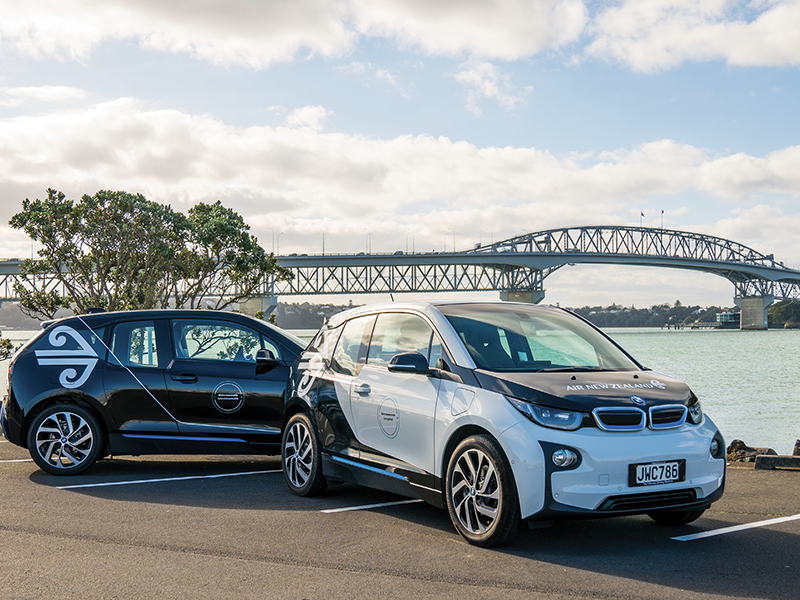 If we were to look for a positive spin on the legacy of the Key years perhaps it is this – the degree to which businesses, and non-profit organisations have attempted to step up to fill the leadership void.

Recent elections in the US, France and the UK, have shown us the degree to which society is increasingly prone to polarisation. Issues that should be able to be discussed apolitically are no longer – think homelessness, think inequality, think climate change. It’s why the release of the Net Zero in New Zealand report in March by a cross-party group of 35 members of Parliament came as welcome relief.

Pure Advantage were part of the GLOBE-NZ Joint Project Committee which included representatives from business and non-profits, alongside politicians. The report explores several scenarios for how the New Zealand economy might look in 2050. Longpath founder Ari Wallach has spoken about how we need to talk about futures rather than the future as a singular noun. Net Zero New Zealand 2050 attempts to do that. The scenarios presented give us a glimpse into what a low emission economy might look like, what our land use might look like, and the impact of these changes on society. These are only glimpses however. New Zealand needs strong market signals from the government to point the economy in the direction it needs to go. We cannot rely on the moral drive of a few industry leaders. 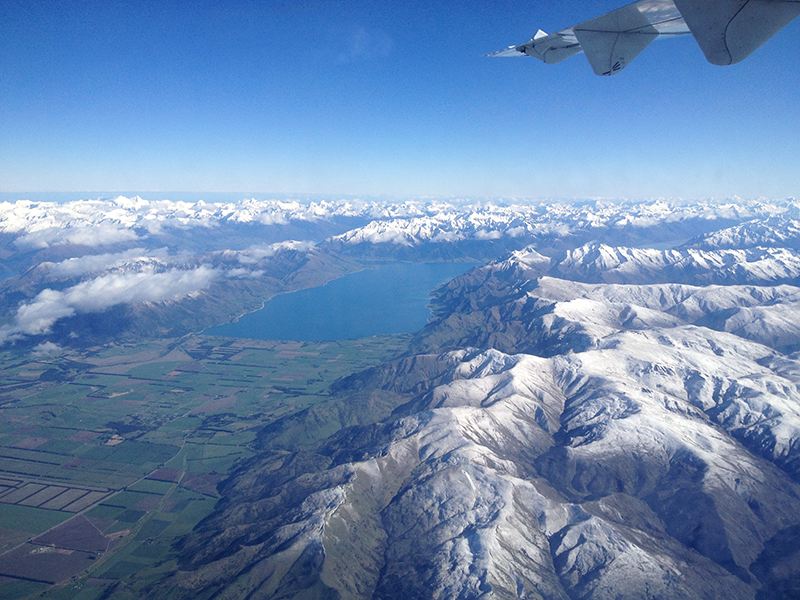 Following the 2014 election over half (54%) of the 51st Parliament was made up of ‘baby boomers’ with another 2% born before WWII. They enjoyed childhoods shaped by economic optimism and affluence. It was a period that had a dramatic impact on the gender roles in western countries as women, given a taste of financial independence during WWII, left the workforce and returned to the home. Suburban development exploded. As a cohort, the children of this period are now predominantly financially secure and consumer orientated. They have more discretionary income than any generation that preceded them (and quite possibly any that will follow).1

Members of the current government have acted as gatekeepers of the status quo – admittedly a status quo that has served them well. They seem blind to the fact that this status quo is no longer serving the interests of either the economy (there is huge inequality in how businesses are required to account for the environmental cost of their activities), the environment, or our communities. How do we make this generation of leaders push past the desire to be re-elected in 3 years time and instead imagine the potential futures of not just 2050 but 2117? How do we push our elected leaders to think and plan across generations? When our leaders are predominantly from a generation considered to be the most selfish how do we get them to consider the ethics of their inertia when viewed by coming generations? 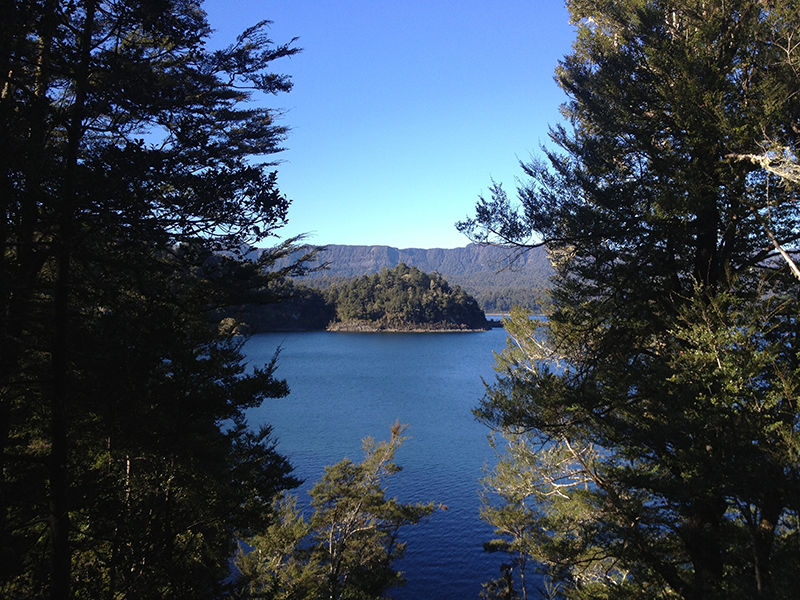 Prime Minister Bill English may seem to be emerging as the master of long-term goal setting with policies such as 90% swimmable rivers by 2040, and the retirement age increasing from 2040. But these are little more than a sign that the government knows it needs to do something on these issues, but with little idea what exactly that should be. The Prime Minister is still leaving the question of how these goals will be met to the talent and drive of the generations following after him. The current government is obviously struggling to imagine a world beyond what they know.

Progressive business leaders are beginning to step up and do the work for them. Elon Musk said at the end of his 2017 TED Talk “I’m not trying to be anyone’s saviour… I’m just trying to think about the future and not be sad.”

Recently we saw Greater Auckland also stepping into the void. They released their Congestion Free Network 2 “a bold transport vision.. a realistic alternative to get around that is fast, reliable and attractive.” It is a vision that is genuinely exciting – a vision of Auckland that would truly make it one of the most liveable cities in the world, and a more sustainable, more productive city at the same time.

New Zealanders need to take polarised political ideologies out of our vision for the future and instead ask “to what end?” No one is interested in who will be in government in 2050, but we should all be deeply interested in what our country will look like. How will land use need to change? What will be our key economic drivers, our biggest export earners?

In the meantime, New Zealanders must surely be wondering “Where are our leaders?” Hopefully this election year we will see the emergence of a new generation of leaders who will look beyond spending $1 billion every year for a decade purchasing international carbon credits, and instead prioritise investing in ourselves.

Heather Mackenzie is a freelance writer and has previously worked as a communications specialist for Land Information New Zealand and the Ministry for the Environment (Climate Change Team). She has a Masters in Creative Writing from the International Institute of Modern Letters.