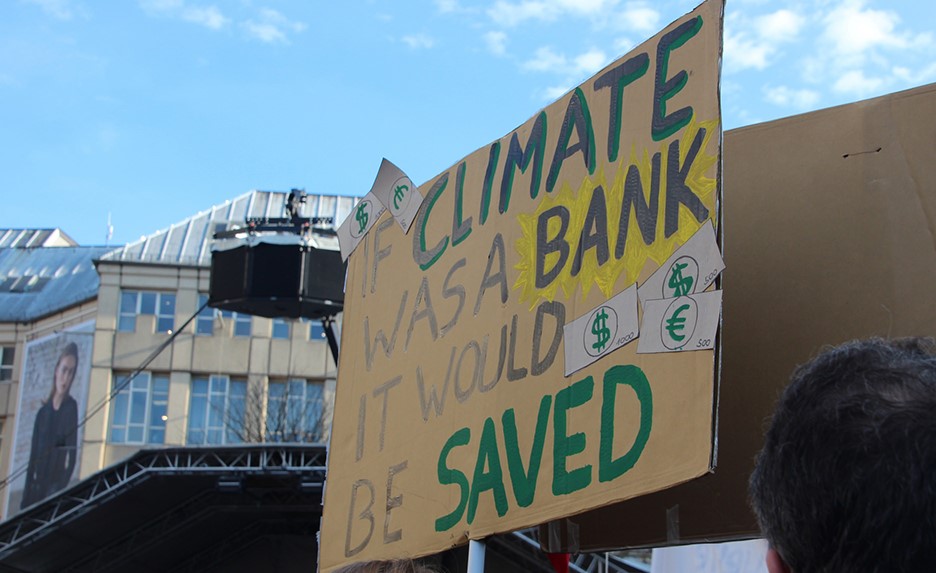 New Zealand is about to embark on a transition to a low carbon economy. It’s one of the most important transitions we will make, and it has to be done well.  Our lives literally depend on it.

For people who work for a living, and the unpaid work that supports this, change and transition are permanent features of employment, nationally and internationally.

But big transitions in work can make people anxious and New Zealand hasn’t done this well before.

The massive economic restructuring in the 1980s including the removal and reduction of tariffs saw tens of thousands of people sacked without any consideration of the impact on them and their families. The New Zealand Council of Trade Unions won’t let this happen with the transition to zero carbon.

The Government has just made an important call to ban new offshore oil and gas exploration in New Zealand. The science is clear that there is no future for life as we know it on our planet in the long term if we can’t move past a reliance on fossil fuels.  As the rallying cry of the trade union movement globally on climate change puts it – there are no jobs on a dead planet.

How we manage this transition is critical. It was a huge relief for working people to hear that the Government has committed to a ‘Just Transition’. Since being elected, Prime Minister Arden and Ministers have backed up this position repeatedly in public.

We’re all agreed on the need for a just transition. But what does it look like?

For a start, it needs to be well planned. A good plan needs sustainable industries to ramp up, and the creation of new sectors at the same time as phasing out the old ones. Decent jobs in the new economy should already be in sight for affected working people and communities.

We don’t have to wait for the inevitable to act. Retraining can happen as part of current jobs. Government, employers and unions should work together to offer the assurance of a full transition package that maps the move to new secure jobs, recognizes existing skills, and provides financial support to protect people’s quality of life.

An example might be help upgrading someone’s class of driving license, providing a travel subsidy, or relocation assistance for someone moving to sustainable work.

For affected people and their families, any old job won’t do because many of the jobs in extractive industries have been reliable, decent paying jobs that have in turn supported communities and regions.

While the previous National led Government liked to report that thousands of new jobs were being created in New Zealand each month, our analysis showed around one third of jobs are insecure or poor quality positions. This trend, if anything, has increased over the last few years.

With the latest announcement the current Government can drive economic diversification away from New Zealand’s heavy reliance on extractive industry, particularly in the regions. This is already underway with the combined weight of the Provincial Growth Fund and the planned Green Investment Fund.

The Climate Change Minister James Shaw has said that a Just Transition provides equivalent or higher wages, and secure work that matches people’s skills. For example, if someone has experience laying fuel pipe then it’s a simple leap to contribute to upgrading our ailing water infrastructure around the country – it’s similar skills, in a valued job, that’s also sustainable and good for public health.

There is a level of urgency around this now. We need to work up a transition plan for people employed in the oil and gas industries, and we need to do it right now. This will give confidence to current employees that they’ll be protected and have a say in in the transition away from fossil fuels. Another recent announcement by Energy and Resources Minister Megan Woods with a positive signal that this will be soon underway.

The good news is we’re not alone. Just Transitions are already happening in Germany, Australia, and Canada, and planned in many more countries.

In 2017 the Australian state government of Victoria minimised the impact of the Hazelwood power station and mine closure on workers and communities. They developed and funded the multi-employer pooling and redeployment Latrobe Valley Worker Transfer Scheme. People working at other power stations will be given the option of a voluntary early retirement payment. The resulting vacancies at these power generators are then used to create positions for the Hazelwood workers.

But it’s not just people working with fossil fuels that will be involved in a Just Transition. Some of the easiest steps we can take, like changing our transport patterns or Government purchasing, are small changes over many industries. Just Government carefully assessing what it buys can make a major dent in emissions. And, the processes we create to help people facing climate-related change now can be used for other transitions, like the impact of robotics.

Our Just Transition will only be successful if we find a way forward which is fair to everyone. No one person can fully mitigate the impact of climate change through their individual actions, no matter how noble. If we are asking some people to move their homes, their families and their careers for the good of us all, we should expect them to ask what they are being offered by society in return.

Now’s the time for everyone to chip in, for the sake of us all.

Sam Huggard is the National Secretary of the New Zealand Council of Trade Unions Te Kauae Kaimahi, and leads the organisation’s work on climate change and just transition. He also sits on the representative users group of the Deep South Science Challenge