Smelting aluminum is a hot, thirsty business. Energy thirsty. To maintain temperatures of over 1000 degrees Celsius in its electrolysis pots, the Tiwai smelter consumes 13% of New Zealand’s total electricity supply. That’s 570 Megawatts of power every hour, and the site’s international owners get that power at a fraction of the price you pay.

New Zealand has unique geological advantages when it comes to renewable energy. Our mountainous terrain and abundant precipitation supports hydro power while our volcanic geology delivers geothermal energy. Situated in the mid latitudes and surrounded by ocean we also have plentiful sunshine and consistent winds.

Despite these advantages, New Zealand has continued to grow its supply of electricity from fossil fuels, primarily coal and gas. In the last decade we have experienced strong growth in geothermal energy supply but only modest growth in wind power and negligible growth in solar energy. At the same time, the retail price of electricity has increased faster than average incomes.

Instead, every New Zealander subsidises the Australian and Japanese owners of the Tiwai aluminum smelter. Most of the electricity from Meridian Energy’s Manapouri hydro power station, New Zealand’s most reliable source of renewable energy, is diverted to the Tiwai aluminum smelter. In return, the site’s majority owner Rio Tinto pays significantly less than the market rate for that power.

The site employs approximately 700 full time equivalent employees but is hardly a model employer. Every year work place injuries at the smelter force employees to medically retire. While closing the Tiwai smelter would eliminate these jobs, with a regional unemployment rate significantly below the national average, Southland has alternative employment opportunities.

Some defenders of Tiwai claim the smelter is a major export earner. This discounts the smelter’s import costs. Aluminum is refined from bauxite ore. New Zealand has no bauxite mines. All of the raw material for Tiwai is therefore imported. The Tiwai smelter was constructed in the South Island in the 1960s to take advantage of exceptionally cheap power. What we’re actually exporting is not aluminum, it’s electricity.

Meanwhile we’re importing massive quantities of oil to fuel our aging light vehicle fleet. As the kiwi dollar falls that oil becomes more and more expensive. That imported oil overwhelmingly cancels out Tiwai’s export earnings and tips our trade balance towards the negative. The renewable energy currently used by the Tiwai smelter could power 1,750,000 Tesla high performance electric cars traveling 12,000 km per year. Given the average fuel efficiency of New Zealand’s light vehicles is 10 km per litre, those 1,750,000 electric cars would save over 2 billion litres of petroleum each year.

Other defenders argue that Tiwai is a major contributor to the New Zealand economy. The company’s opaque tax structure makes it extremely difficult to verify the scale of that contribution. The smelter operates under four shell companies and uses elaborate transfer accounting to minimise its New Zealand tax bill. Despite these structures Tiwai’s parent company repeatedly demands subsidies from New Zealanders to insulate it from changes in international aluminum prices. For example, in 2013 the smelter received a controversial one-off $30 million subsidy from the government when Meridian Energy refused to lower the smelter’s electricity prices further.

Should the Tiwai plant remain open, it will also receive a further annual windfall of $50 million through reduced line charges under the Electricity Authority’s proposed changes to the Authority’s Transmission Pricing Methodology. That $50 million would be funded through increased line charges for consumers in Auckland, Northland and the West Coast. 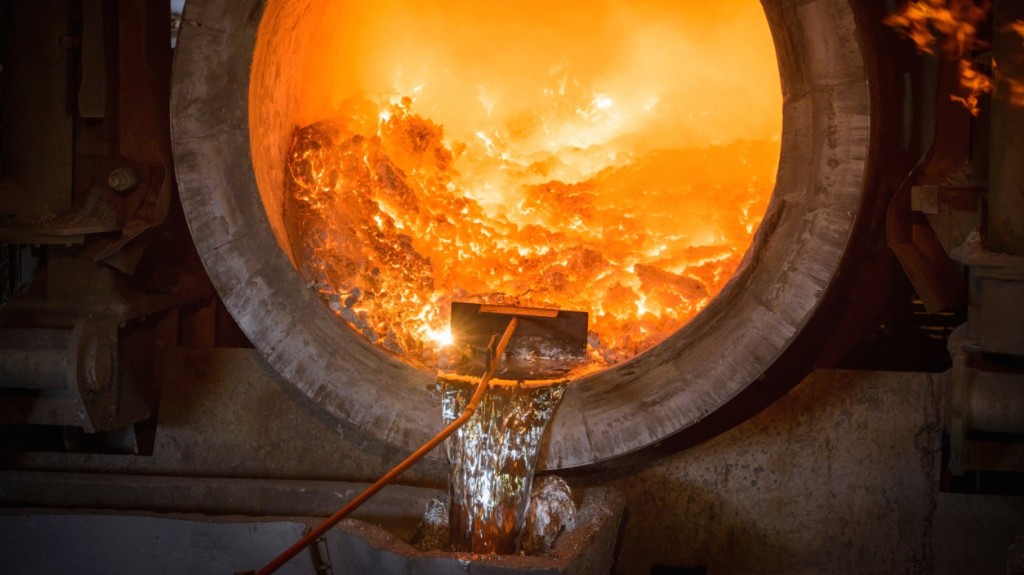 A recent government report suggested that it would take nine years for domestic demand to recover if the Tiwai smelter was closed. Electricity leaders fear this sudden drop in demand could collapse energy prices and damage the profitability of New Zealand’s electricity companies. This analysis fails to recognise the competitive advantage New Zealand would enjoy by fast-tracking our path to a 100% renewable electricity supply.

Genesis Energy’s Huntly power station has already retired 500 MW of capacity since 2012. A further 500 MW could be immediately removed from the national grid by decommissioning the remaining two aging Rankine Coal Units at Huntly.

Genesis Energy’s public shareholders would need to be compensated. Since both these coal units are over 30 years old – they were built in the early 1980s – the depreciated cost would be modest and could be independently valued. The compensation cost for decommissioning these two units would be a far better use of public funds than maintaining an indirect subsidy to Genesis by continuing to bail out Huntly’s coal supplier Solid Energy.

Further surplus electricity could be removed by retiring aging gas-fired power plants. For example, Mighty River Power’s gas-fired Southdown power plant is already scheduled for closure at the end of 2015 and will remove a further 140 MW capacity from the national grid. In other words, by removing Tiwai’s massive subsidies and shutting down our oldest coal and gas power units, New Zealand could increase its proportion of renewable energy from 75% to 90%. This isn’t a 10 or 20 year dream. We could achieve this in the next two years.

Closing the Tiwai smelter would also remove the demand uncertainty overshadowing future investments in renewable energy. Electricity companies have delayed investments in wind, solar, and geothermal energy while the Tiwai negotiations hold to ransom the forecasting of future demand. With this threat removed, electricity companies would be free to plan a full transition to 100% renewable electricity generation.

Forty years after the construction of the Grand Coulee Dam, Seattle’s competitive advantage shifted. The city evolved into a leader of the software revolution with the rise of giants like Microsoft and Amazon. Now the Grand Coulee Dam powers computer screens and server farms.

There was a time when the Tiwai smelter contributed to New Zealand’s economic future. Forty years after Tiwai’s construction it’s time New Zealand matched our renewable energy advantages to our green future. Let’s stop exporting our renewable energy at rock bottom prices and replacing it with expensive oil imports. Let’s go 100% renewable with our electricity supply and become leaders in the electric car revolution. 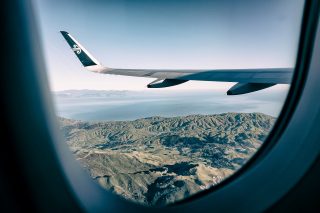 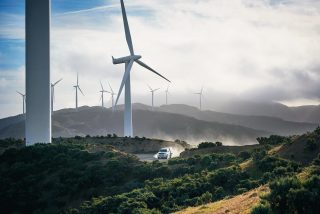