The incandescent light bulb hasn’t changed much since its invention in 1879. A typical bulb turns only 5% of electricity into useful light, and has a lifetime of about 1,000 hours. For well over a century this old-fashioned technology has been the only electric lighting choice available.

Today, the world’s 29 billion halogen and incandescent bulbs are responsible for a massive 19% of the world’s electricity consumption. Utility companies and Governments around the world are struggling to meet the ever-increasing demand for electricity due to rising costs, the need to reduce carbon emissions and increasing community resistance to building new fossil fuel-powered stations. Furthermore, Australia, the United States and the European Union are the first of a string of countries to begin withdrawing incandescent bulbs from consumer markets in order to meet national energy efficiency regulations brought on by multilateral agreements such as the Kyoto Protocol.

One Christchurch company identified an opportunity: a compact fluorescent bulbthat lasts up to 15 times longer than its incandescent counterpart, and up to twice as long as its energy saver competitor. The company is Energy Mad: designers, manufacturers and sellers of energy efficient lighting under the Ecobulb® and Ecospiral® (in North America) brands.

Energy Mad was formed in 2004 by engineers Tom Mackenzie and Chris Mardon with the founding vision of installing five of its energy-efficient light bulbs in at least 50% of New Zealand homes and save enough electricity to power Christchurch for one year. At the time energy saving bulbs had already been around for over 20 years but were installed in only 4% of New Zealand homes. Why? Compared to incandescent bulbs, energy savers were pricey, ugly, slow to light up, dull once they did, and they’d often blow. After being advised by various experts that this vision was impossible – particularly given the two friends had no money and no marketing or light bulb experience – Tom and Chris realised that they would have to change the rules in order to achieve their vision in a lighting market dominated by big multinational players.

They did this by designing the Ecobulb: more attractive, more affordable, longer lasting and importantly, it saves electricity utilities greater amounts of electrical load than other energy saving bulbs, deferring their need to build new infrastructure. Energy Mad’s Ecobulbs, manufactured in China through a joint venture with a Chinese partner, are smaller, brighter, longer lasting and contain less mercury than other commonly available energy-efficient light bulbs, translating to less money spent, less bulbs in landfills and less energy consumed.

With a winner product and the help of electricity utility partnerships including the Electricity Commission, power and consumer trusts, Foodstuffs supermarket chain, Shell New Zealand and the largest electricity retail and distribution companies in New Zealand, Energy Mad has completed 37 major projects throughout the country. In these projects, Energy Mad’s big customers buy Ecobulbs and then on-sell them to consumers at a heavily subsidised price. In return the utilities receive higher peak load reductions, helping them to avoided capital expenditure and satisfy regulatory obligations. “We offer the utility company the opportunity to be seen as the good guys,” says co-founder Chris Mardon, “to deliver electricity savings to their customers and to meet their state regulations to save carbon.” This approach allows Energy Mad to secure large volume orders, resulting in the installation of Ecobulbs® in not 50%, but 57% of New Zealand homes, making Energy Mad New Zealand’s fastest growing company in 2007 with 2,746% growth!

“Such massive growth rate for a relatively young company is a stunning example of capitalising on the green business wave of opportunity, utilising entrepreneurial flare and effective planning and execution.”
-Matt McKendry, Deloitte Partner, head of the research process for the Deloitte Fast 50 Awards

GLOWING HORIZONS
With Energy Mad’s large-scale project business model a proven success in New Zealand, Energy Mad is now focused on a larger vision of saving enough electricity to power the whole of New Zealand for one year. Within New Zealand they established a direct-to-consumer sales channel in 2011, directly marketing, selling and installing Ecobulbs to residential and commercial customers. Internationally, Energy Mad installed Ecobulbs in over 500,000 Australian homes in only 18 months, and is undertaking large-scale pilot projects with major utilities in the United States and Europe, countries that have implemented energy efficiency regulations that will see incandescent light bulbs progressively withdrawn from their markets by the end of 2014. Correspondingly, their in-house designed product range has expanded from a single Ecobulb in 2005 to six new Ecobulb product families, available in a range of wattages, voltages and connectors, to replace traditional incandescent as well as halogen light bulbs. Energy Mad is currently testing a new generation Ecobulb downlight which Energy Mad considers to be more energy-efficient, fully dimmable, and have double the lifetime of the current Ecobulbs – while being significantly cheaper than comparable LED technology.

HARNESSING PURE ADVANTAGE
Energy Mad’s runaway success is a combination of clever innovation, market insight and responsiveness, and pure entrepreneurialism. But there is another string to their bow. As an export company, Energy Mad understands the value of harnessing their unique ‘Kiwi’ status. Americans in particular are fond of doing business with New Zealanders, says co-founder Tom Mackenzie, and so developing partnerships with American Electricity Utilities has been made easier. Furthermore, New Zealand offers a healthy social and regulatory environment designed to help small and medium sized enterprises flourish. The New Zealand Government has pushed energy saving schemes, and New Zealand Trade and Enterprise works tirelessly to establish global business networks and facilitate market access, contributing significantly to the international success of companies like Energy Mad. On the flipside, New Zealand is far behind the OECD eight ball in terms of phasing out incandescent lightbulbs. Why? “Kiwis don’t like to be told what to do,” says Mackenzie. “Other countries like Germany and Australia are doing much better than us in the Clean Tech space, because Governments are mandating and incentivising positive change. We hope to see this happen in New Zealand.” 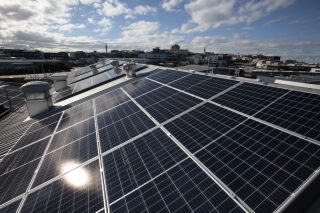 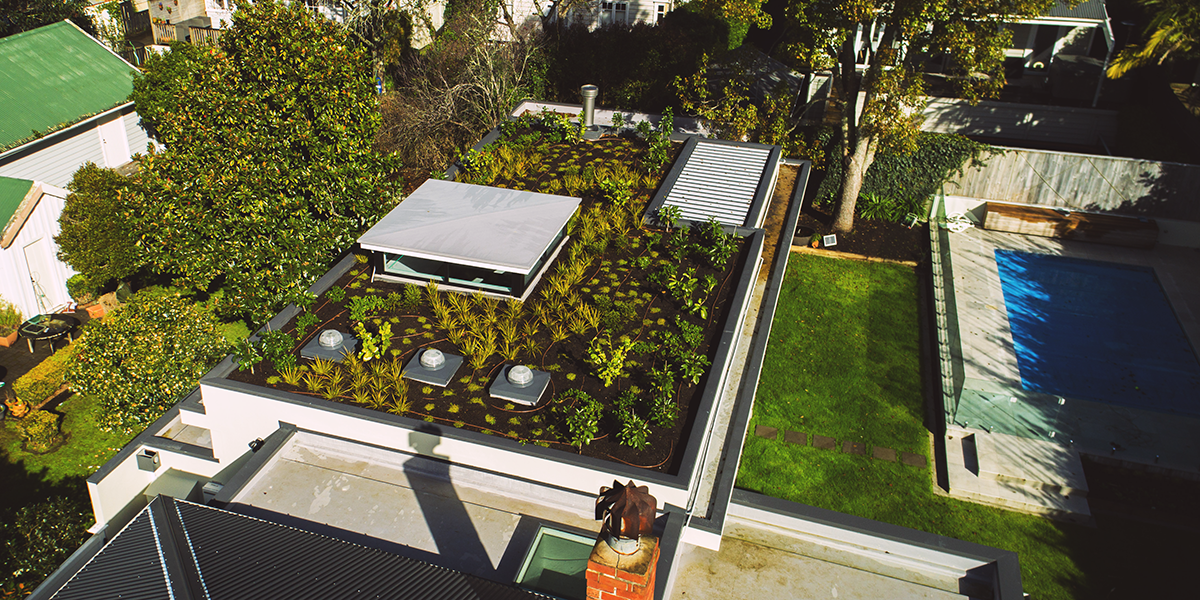 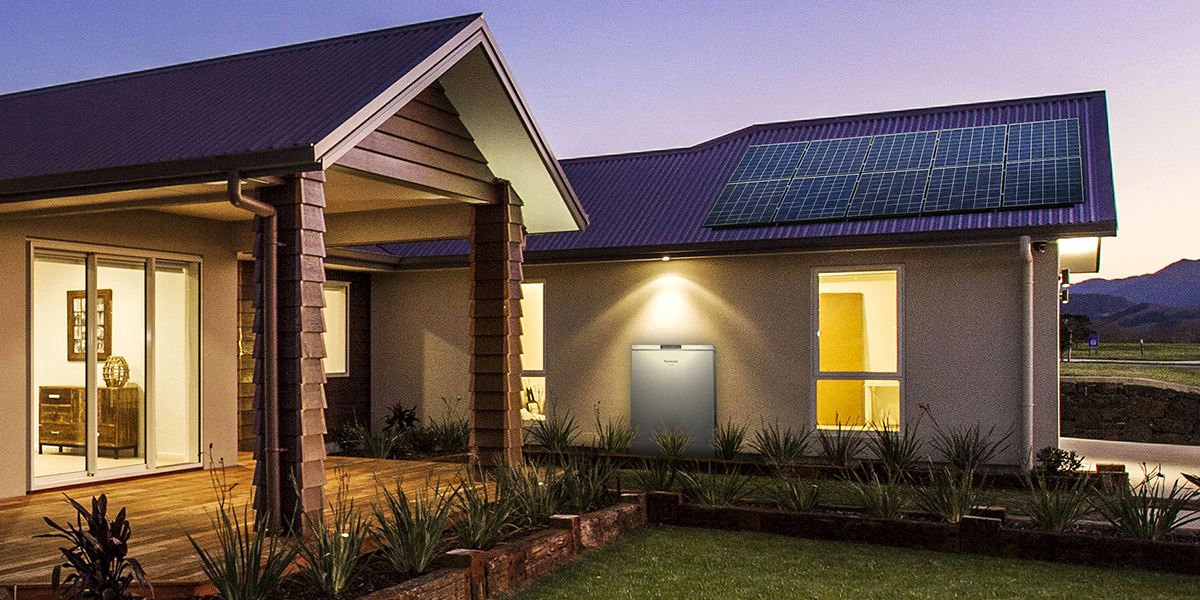 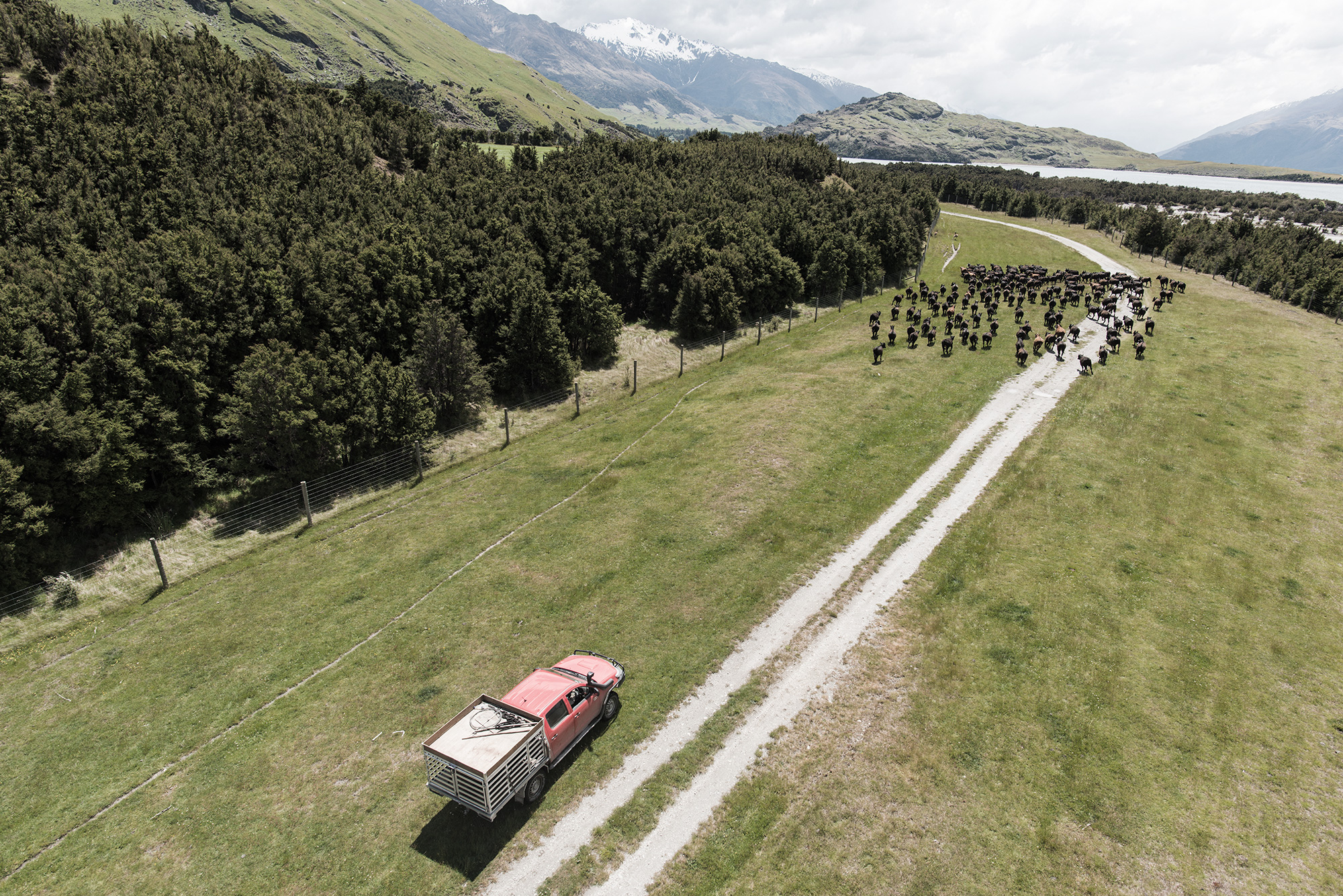