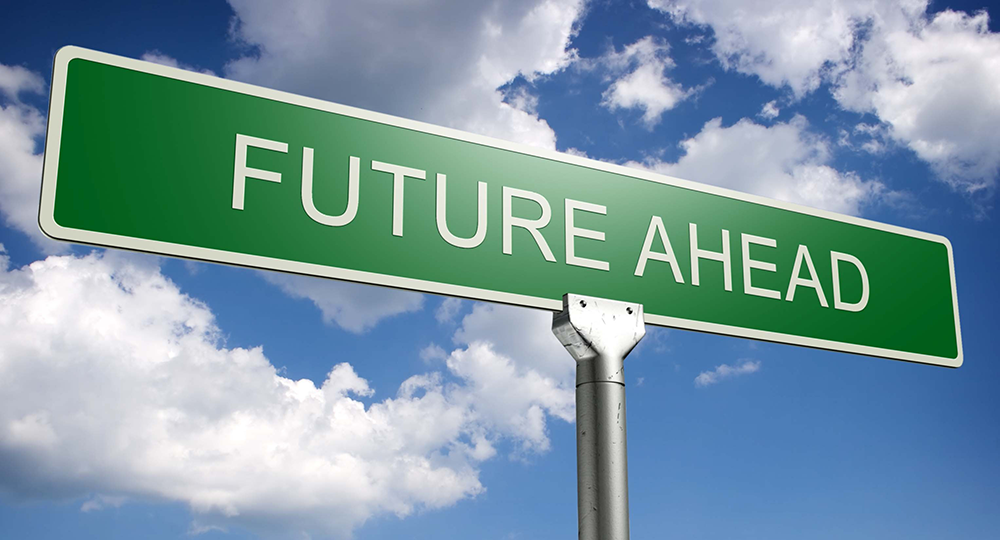 Our current political set up gives long-term planning a very low priority. There are few politicians even willing to articulate a vision for the country. So where the heck are we headed?

Sure, public policy makes some provision for the future, but often in woefully inadequate ways. Huge highways and transport schemes infrastructure schemes come online, only to be instantly overwhelmed and outdated by changed circumstances. Education curriculum is altered to reflect what employers want now, with scant regard for what the economy will look like in ten to fifteen years’ time when students hit the job market.

Why are our political leaders so poor at planning long-term? Perhaps it’s a learned thing. Historically, New Zealand has been a country which is only periodically concerned with the future, such as during the time of Muldoon’s Think Big policy. Perhaps it’s because we have had it pretty good, we live in a land of plenty (even if it isn’t currently distributed terribly well) and we have no major external threats. So, we live with a “she’ll-be-right” attitude to the future.

Instead of mixing long, medium and short-term planning, our Parliament appears to live in a constant state of “short-termism”: there is an inclination for politicians to think small and focus on short term gains to maintain political power in a three-year electoral cycle. Neither of our major political parties is immune from this thinking. Short-term political gain trumps long-term sustainable planning so much that it even frames our political discourse. For example, politicians seeking office compete to convince voters that they can raise Gross Domestic Product (GDP) higher than their opponents. This is despite GDP being only one rather crude measure of a nation’s health and success. As a consequence of this GDP “race”, politicians since the turn of the millennium have encouraged a new wave of immigration into the country which leads to an increase in economic activity and voila: increased GDP. For this, the government is thankful, as it looks like economic success. However, the downside is that the increase in population means that Auckland has a chronic housing shortage and increasingly slow traffic movement (which is economically harmful). So how were these foreseeable problems permitted to develop? Short-termism. Governments are happy to accept the increased GDP in the hope that voters will put up with the problems – and this works, for a while. But in the long-term, the whole country suffers. 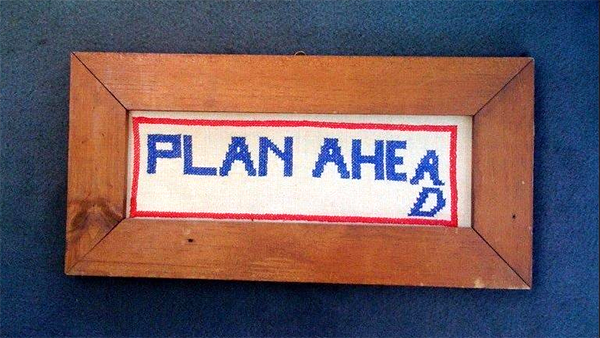 Surely in a sophisticated economy like ours, it would be better for everyone if we planned more and moved to mitigate problems before they became crises? To achieve this sort of stability would involve agreement on setting some long term goals the New Zealand government hopes to achieve whichever party is in charge of the treasury benches. New Zealand has managed to achieve this with Kiwi Saver, the biggest policy change with long term consequences since 2000. The reason for Kiwi Saver’s triumph is that, (bar some ill advised tinkering from former Finance Minister English) the scheme has buy-in from all political parties. This has the benefit of taking a huge issue out of the political arena. Sure there will be amendments to Kiwi Saver, but whether New Zealand needs a retirement fund and how to fund it is no longer an issue reliant on the patronage of the government of the day. We have a policy direction and we’re all reasonably happy with that.

New Zealand would do well to take several more policy issues out of the political arena by solving them through a broad consensus. My picks would be lifting the retirement age, population growth targets and environmental goals. In the environment arena, this could include, consensus on targets for lowering carbon emissions, planning for climate change and setting goals for the protection of waterways and the conservation estate. We’ve committed to the Paris Agreement – but our targets are not agreed across the political spectrum. What’s more, the targets are small and a long way out – the economic consequences of delaying don’t make any sense except that in the short term we will not have to pay as much. Unfortunately, that means we have to pay more later. Short-termism again.

When I was a kid, there was a thing called the “Commission for the Future”, a utopian sounding government think tank charged with helping to target and confront issues the New Zealand government and people were likely to face in the future. The Commission issued reports on such things as the Future of Trade Patterns, Communications, and the Impact of Computer Communications and Information Services. The last paper it released was in 1992. Today there are various local public policy think tanks, such as The New Zealand Initiative, the Institute for Governance and Policy Studies (New Zealand), this platform Pure Advantage and Economic and Social Research Aotearoa. But I believe it would be good if our government had a long term think tank, that could evaluate this private policy work and initiate studies and investigations of its own.

Above, I mentioned the key to the success of a big policy change like Kiwi Saver is buy in from the major political players. So, I would advocate that there should be a cross-party mechanism to assess these big issues, and provide a future vision on how to address them. The cross-party group GLOBE-NZ made up of 35 current MPs which contracted Vivid Economics to produce Net Zero in New Zealand (reproduced in dynamic form by this media platform) is a step in the right direction. It could even be a committee of ten to twelve sitting MPs from all parties charged with making long-term policy recommendations. I know, you’re thinking “not another committee”. But, like it or not this is the process of democracy and anyone in Parliament will tell you it’s the committee process where the real work of politicians gets done, rather than the adversarial debating chamber.

People don’t like radical change, it disrupts their life and business plans, but if you make change incremental and the goals clear, it’s much easier for a population to adapt and it is less disruptive, economically and socially. I’m not so naive to believe that a cross-party group would all share the same vision – but it might just be able to provide some vision which most political groups and citizens could aspire to attain and put an end to a short-termism. Then, at least we might know where we are all heading.

Peter Bell is a film and TV director and writer, with an interest in New Zealand history, politics and social issues. He recently directed "Radar's Chequered Past" and is working on a feature documentary about UFC fighter Mark Hunt. Peter lives in Auckland with his partner and three pesky children.