Private industry must take the first step, says Pure Advantage at the launch of its independent macroeconomic review, with foreword by Lord Stern.

The macroeconomic review is the first robust analytical assessment of New Zealand’s green growth economic opportunities within a global context.

Rob Morrison, the Chairman of Pure Advantage says the organisation intends to use the macroeconomic report as a basis to establish, in consultation with industry, seven industry-specific green growth programmes.

“We firmly believe on the basis of this significant macroeconomic report that New Zealand has the potential to generate billions of dollars in new high-value economic growth, whilst at the same time improving New Zealand’s environmental performance,” says Morrison.

Kathryn Smith, one of the key authors of the report from Vivid Economics, says that it is a landmark report because it looks at New Zealand’s position and global green growth opportunities holistically.

The report addresses a detailed set of questions around three core areas:

“This is a chance for New Zealand to raise its environmental and economic performance and we know that the measures highlighted by the report could be formed into an integrated and concerted approach,” says Smith.

‘Green Growth: Opportunities for New Zealand’ can be summarised into six points:

The foreword to the report is written by Professor Lord Stern of Brentford, Chair of the London School of Economics’ Grantham Research Institute on Climate Change and the Environment. Lord Stern warmly welcomes the report, which shows there are important economic opportunities for a commodity trading nation like New Zealand in rapidly transitioning to green growth.

“Green growth integrates environmental concerns, especially climate change, into growth. It is the only growth that allows humanity to develop and flourish, reduce poverty and achieve development goals while at the same time protecting natural capital, such as climate stability, without which growth and development will be retarded or reversed.

“In addition to being necessary, the green growth model is also attractive because it creates prosperity, builds community and reduces risk,” says Professor Lord Stern.

Rob Morrison says the value in the report lies in the fact that it gives feasible export orientated and domestic solutions to allow new green growth within each of New Zealand’s key sectors, but importantly the actions needed to achieve these with priorities based on relative lead and implementation times.

Morrison adds that Pure Advantage has used the macroeconomic report to focus on seven key ‘advantages’ that New Zealand has in the green race, which are:

“Pure Advantage has selected these seven advantages because they are all significant, deliverable and can leverage existing investment, skills and knowledge.”

Morrison notes that Government can augment the state sector’s existing activities in these identified areas and accelerate these seven advantages.

“While there have been positive steps taken by the current and previous New Zealand governments as well as many New Zealand companies, the green growth opportunities Pure Advantage are talking about have yet to be fully realised. If they had been realised, we would already be seeing significant economic and environmental gains – but as of yet we are not.

“In the built environment for example, while Pure Advantage acknowledges the progress made by the Government so far in insulating New Zealand’s houses, around 750,000 New Zealand houses remain poorly insulated and heated. Deriving the full potential from this opportunity will take a comprehensive, coordinated effort aimed at fixing the vast majority of our remaining uninsulated housing stock that involves both industry and government.

“In all instances Pure Advantage sees industry taking the next steps towards full realisation of the identified potential.  That way industry can prepare the business case and establish the tangible means to strategically work together.

“The next step is concerted and focussed discussions at boardroom level followed by direct actions which will enable the delivery of a wide range of benefits. Pure Advantage intends to be as constructive as possible in the debate as we chart the next steps in this very important journey to enhancing New Zealand’s economic prosperity and improving our environment. We welcome ideas and input from anyone in industry that is keen to join us in making a difference to New Zealand’s future,” says Morrison. 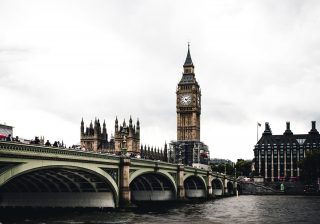 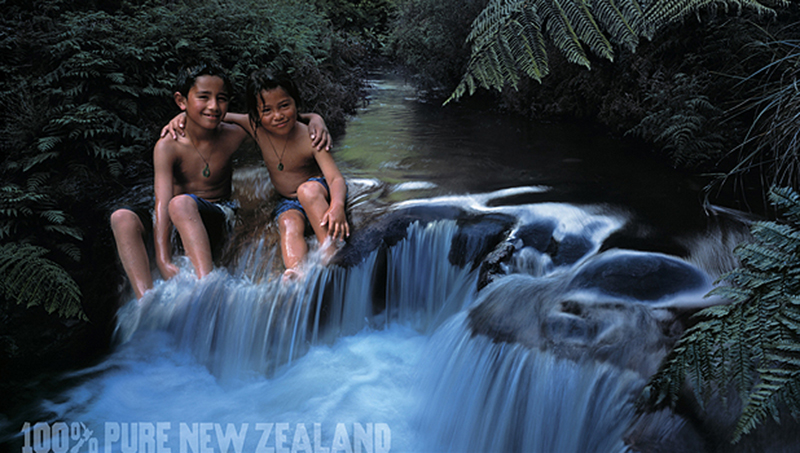